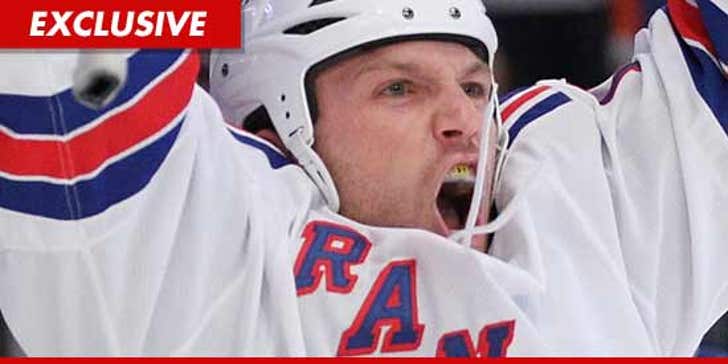 We're told cops were dispatched to the home over a complaint about loud music -- and when they arrived to Avery's pad, the hockey star was NOT happy to see them.

Sources tell us 31-year-old Avery immediately began running his mouth at the cops -- telling them he would fight all of them ... even challenging them to, "Come back without your badges."

During the incident, Avery -- who famously dated Elisha Cuthbert a while back -- allegedly shoved an officer and slammed the front door on the cops.

We're told cops began speaking with Avery through the door -- and warned him that if he didn't open the door, they would break it down. That's when Avery decided to open up and cooperate.

As TMZ first reported, Avery was hauled to a nearby station and booked for battering a peace officer. He has since been released after posting bail. 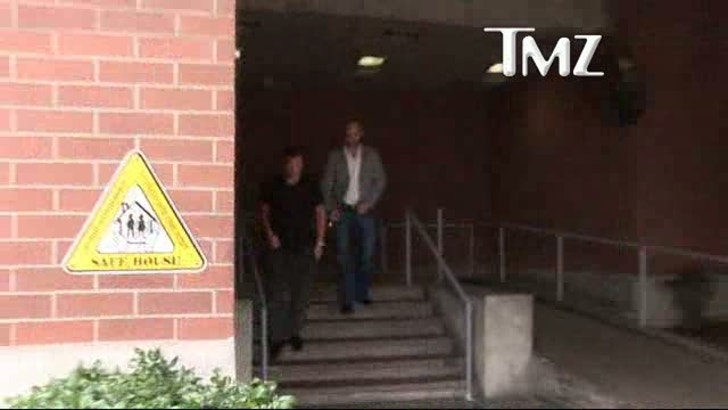 Calls to Avery's rep have not been returned. 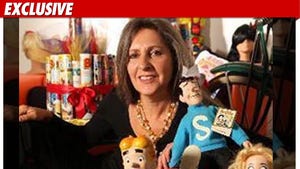 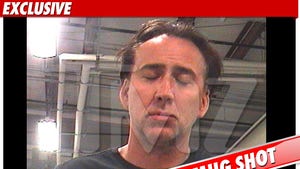