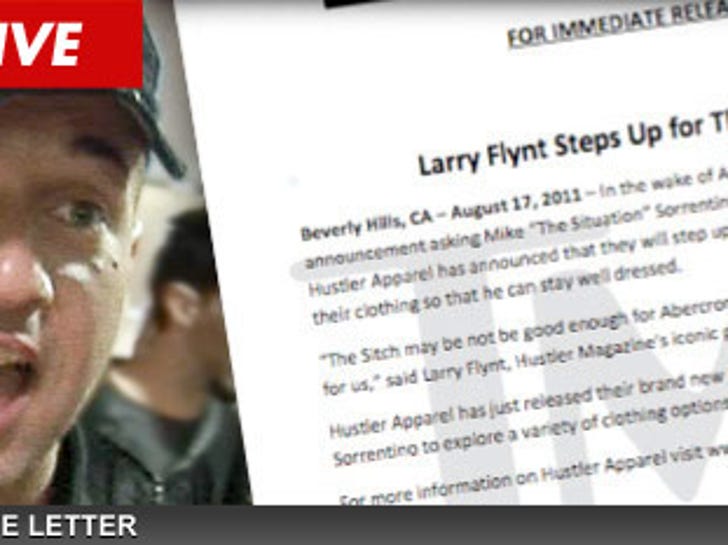 As we previously reported, A&F fired off a press release yesterday -- offering Sitch and other "Jersey" cast members money NOT to wear its clothes ... claiming, Sitch goes against the "aspirational nature of its brand."

But Hustler sees things differently -- and according to a rep for the adult company, it has offered to "pay Mr. Sorrentino to wear their clothing so that he can stay well dressed."

Be careful what you wish for. 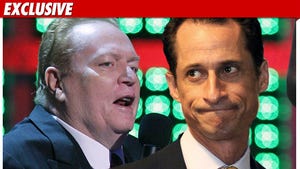