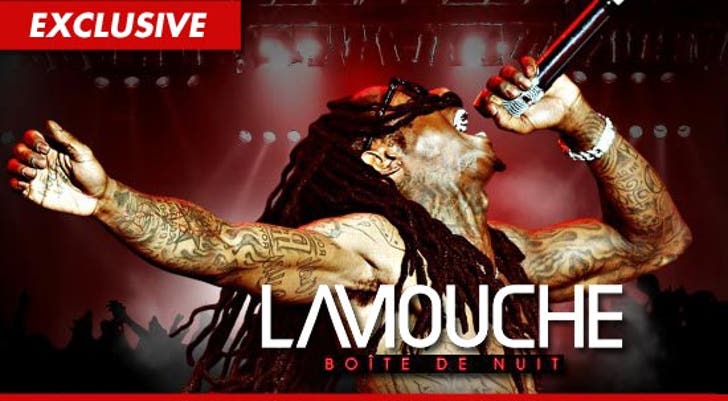 Lil Wayne was attacked with pepper spray last night in Canada -- after some jerk snuck into his afterparty and put the excruciating substance in the air ducts.

It all went down last night at a club in Montreal called La Mouche -- where Weezy was hosting the afterparty for his show.

We're told some jackass snuck into the back room and unleashed the chemical into the ventilation system -- and everyone had to be evacuated, including Weezy.

So far, it's unclear if police are investigating -- but a rep for Lil Wayne says the rapper is "okay and gearing for his next stop in Toronto." 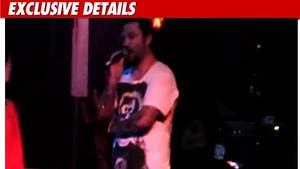 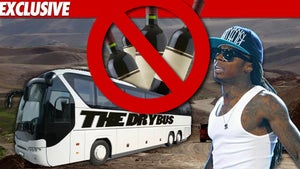