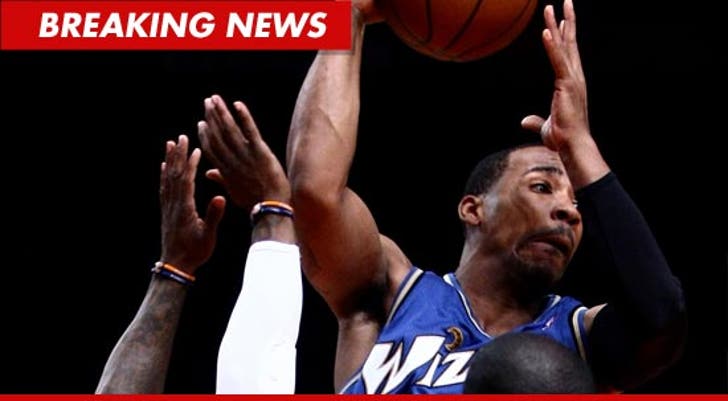 Former Washington Wizards player Javaris Crittenton -- the other guy in the Gilbert Arenas gun incident -- has been charged with murdering a 22-year-old woman.

Crittenton -- who has been bounced from the league -- is accused of shooting the mother of 3 on August 19 in Atlanta. Investigators don't believe she was the intended target. According to AJC.com, authorities believe Crittenton was gunning for someone who robbed him back in April.

The victim was shot in the hip and died in surgery.

You'll recall the famous incident in the Wizards locker room in 2009, when Arenas and Crirttenton pulled guns on each other. Crittenton pled guilty to gun possession and was placed on 1 year's probation.

Crittenton is currently a fugitive and cops are looking for him. 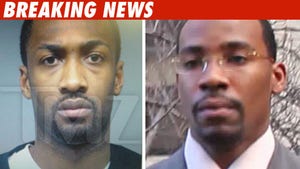 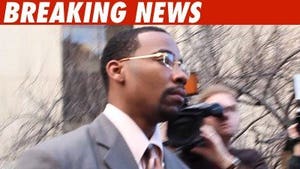 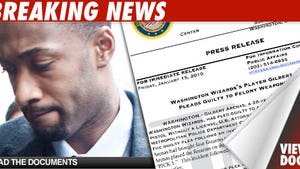