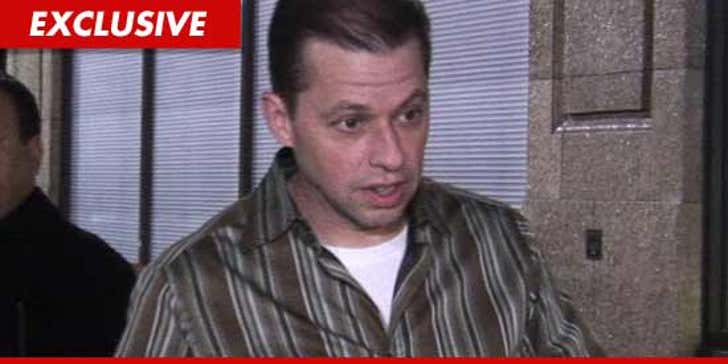 Jon Cryer's efforts to get out of paying child support to his ex-wife -- who temporarily lost custody of their kid -- have been stymied after an appeals court ruled the actor MUST shell out $8,000 per month.

The "Two and a Half Men" actor had been waging the battle for years -- in 2009, Jon filed papers claiming he shouldn't have had to pay a single cent to Sarah Trigger Cryer because back then, she only had custody of their young son 4% of the time.

But, the California Court of Appeal believes lowering Jon's child support obligation could have a negative effect on the child -- and yesterday, it rejected Jon's appeal.

The court explained, "Although, understandably, Jon may have found the situation unfair, the primary focus must remain on the child's well-being, not the parents' feelings."

UPDATE: Since 2009, the courts have increased Sarah's custody rights -- and according to her lawyer, she now has custody of their son for 35% of the time ... and the courts NEVER ruled that she was an unfit parent.

Sarah continues to receive $8,000 per month in child support. 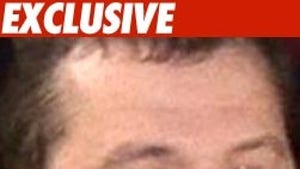 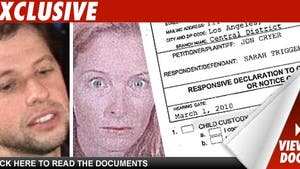 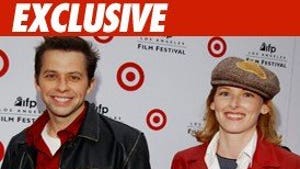