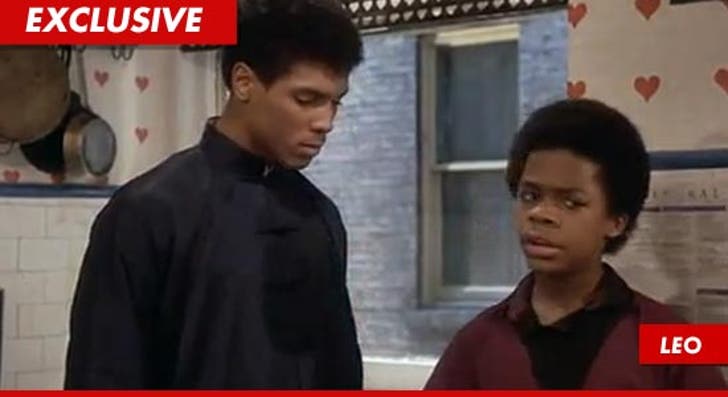 Leo O'Brien -- the actor who played Bruce Leroy's little brother Richie in 1985's "The Last Dragon" -- was rushed to a hospital yesterday after being shot TWICE in broad daylight ... TMZ has learned.

It all went down in Harlem, NY when a gunman opened fire on the 40-year-old actor at 11:50 AM -- striking O'Brien once in the stomach and once in the left arm.

Witnesses called 911 -- and after O'Brien was transported to a nearby hospital, cops arrested a 50-year-old male suspected of pulling the trigger.

Law enforcement sources tell us ... the suspect was booked for attempted murder and criminal possession of a firearm.

TMZ spoke with O'Brien who tells us he recognized the shooter -- but he has NO IDEA why the man would open fire on him. 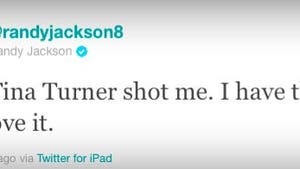