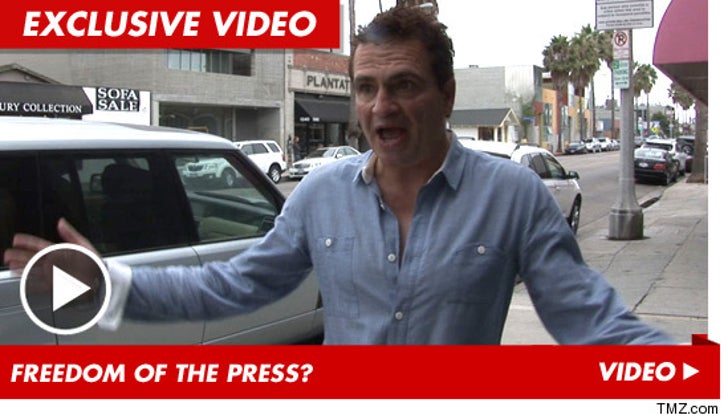 Jay Mariotti lost his job at ESPN after he was arrested in 2010 on charges of assault and stalking his girlfriend -- something he feels wouldn't have happened if he were an actor ... like Charlie Sheen.

Mariotti pled no contest this week to three felonies -- stalking, domestic violence, and assault likely to cause great bodily injury -- and was sentenced to a year of counseling, 90 days of community service, and 5 years probation. But thanks to a plea deal ... Mariotti can later have the felonies reduced to misdemeanors.

He continues to maintain his innocence -- and when we caught up with him in Venice, he groused that journalists must live like saints.

Jay makes a "Charlie Sheen" argument, but there's a flaw in his logic. See if you can figure it out. 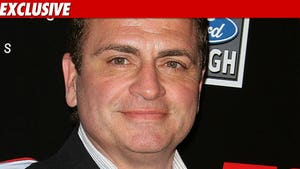 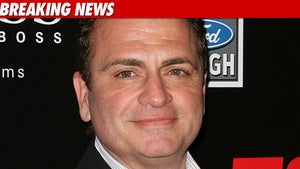