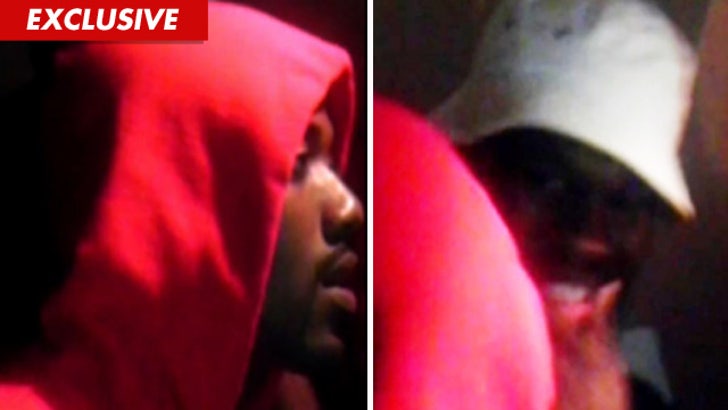 TMZ has obtained footage of the Vegas nightclub brawl between Ray J and Fabolous -- and the wildest part ... sources tell us, 50 Cent stirred up the whole thing.

We're told Fiddy had been encouraging Ray to confront Fabolous about their recent Twitter feud -- and Ray finally decided to get in Fab's face at Moon nightclub inside The Palms casino.

In the clip, you can see 50 standing between Ray and Fabolous ... with a big ass grin.

But we're told Fiddy actually jumped in to break things up when Ray J and Fab started scrapping.

As we previously reported, Ray J was booted from the club after the fight -- but he was not arrested. 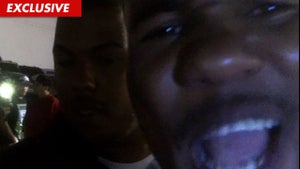