If Melissa Etheridge says tomato, Tammy Lynn Michaels says tomato -- well, this probably has more impact when you say it ... but the two former lovebirds are about to engage in a lesbian battle royale in court.

TMZ has obtained legal docs, which draw the battle lines in the break-up of their 9-year relationship that produced twins.

According to the docs, Melissa claims she's at loggerheads with Tammy over the following issues:

But wait ... there's more ... Melissa and Tammy are even arguing over whether they were actually married. Tammy says they were (which would entitle her to all sorts of financial goodies) while Melissa says their vows were nothing more than a non-binding commitment ceremony. 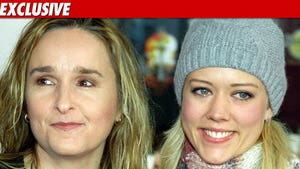 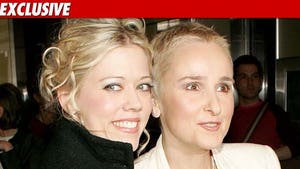 Tammy: Melissa Left Me With $4 To My Name 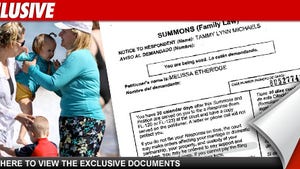