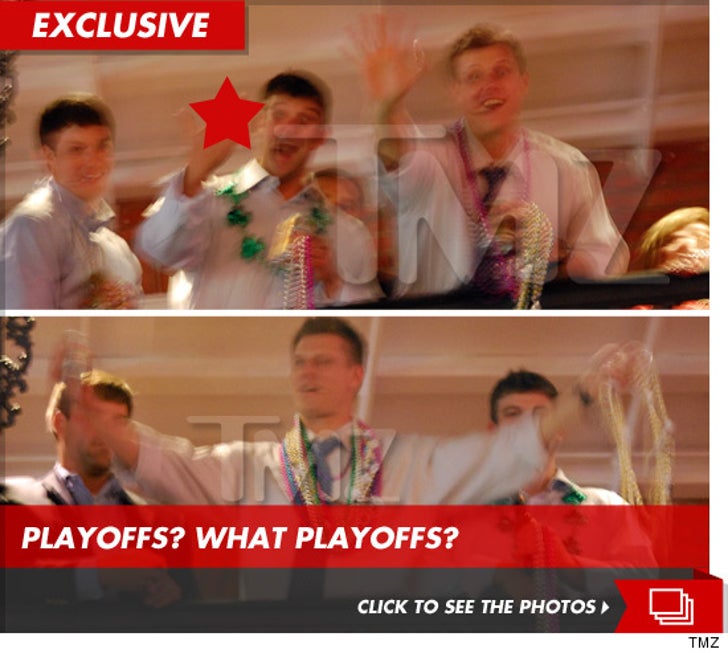 It doesn't matter that his team was eliminated from the MLB playoffs in one of the most epic September slides in baseball history -- Boston Red Sox closer Jonathan Papelbon went out this weekend and partied his face off anyway!!!

Papelbon -- who reportedly made $12 mil in 2011 -- hit up Bourbon Street in New Orleans with some buddies Friday night.

In case you missed it, Pap's Sox blew 18 of their final 24 games ... and were shockingly eliminated from the playoffs two weeks ago when they lost the last game of the regular season.

Who needs the World Series when you've got a fistful of beads? 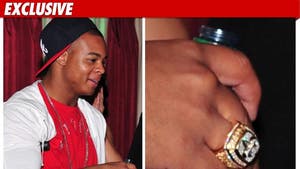 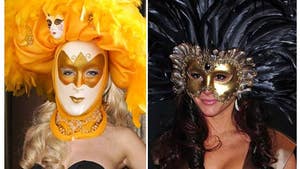 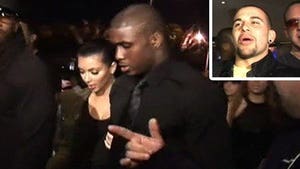 The Saints Go Marching In ... to Victory Party