Kim Kardashian filed for divorce Monday morning, after 72 days of not-so-wedded bliss to Kris Humphries ... TMZ has learned, and now we have the documents.

We're told even though the marriage was short, she is not seeking an annulment. It's a garden variety divorce, in which Kim cites "irreconcilable differences."

The date of separation is listed as today, Oct. 31, 2011. According to the docs, Kim wants Kris to foot his own lawyers' fees and she'll pay hers. And, she wants the court to reject any move by Kris to get spousal support.

And, the docs list the length of the marriage as a measly 2 months.

As we first reported, the couple has a prenuptial agreement ... Kim made sure of that.

Rumors of a split had been swirling for some time and the two were spotted out to dinner last week ... looking less than pleased with one another. 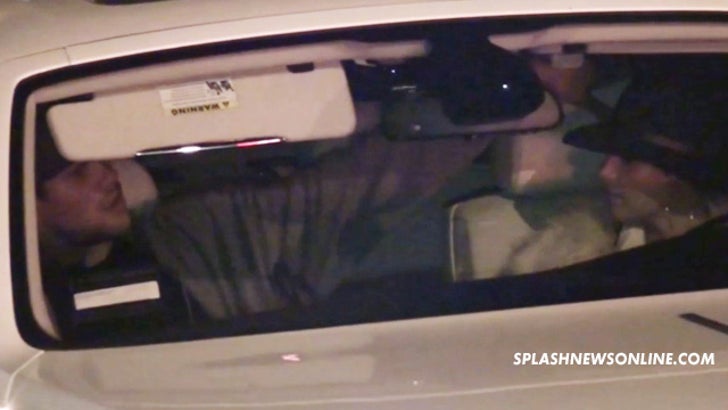 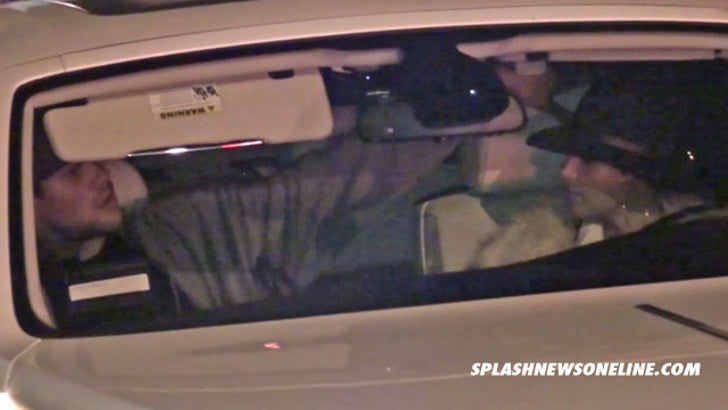 The couple was married on August 20 in a lavish ceremony (see below) in Montecito, CA. There are reports that the wedding cost as much as $10 mil, which means $138,888 for every day until today.

Kris didn't know Kim was filing divorce papers until this morning. As for why things fell apart after the wedding, click here to find out.

12:38 PM: Kris just released a statement on the split, claiming he'll do anything to repair his broken marriage.