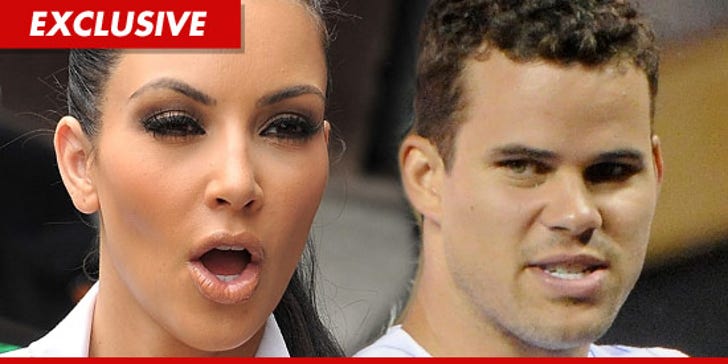 The die was cast in the Kim Kardashian/Kris Humphries marriage during the prenup negotiations -- which were marked by bickering, pettiness, and even contempt ... sources connected with the former couple tell TMZ.

Our sources say ... the prenup was negotiated during the summer. Kim, Kris, and their lawyers had multiple meetings in various configurations. We're told both Kim and Kris were sniping at each other during the talks, each complaining -- sometimes bitterly -- about the way the other was treating them.

One of the big sticking points -- how much of a cut Kris would get from all the wedding-generated moolah.

As one person familiar with the situation tells TMZ ... "It was really apparent then ... this marriage wasn't going to last, and even they could see it wasn't a good idea."

In the end, Kim pretty much got her way. Their assets stayed separate, Kris got a limited cut of the wedding money, and they lived happily ever after. 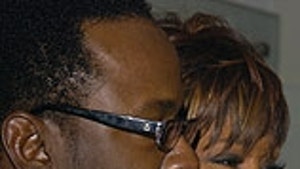 Bobby Brown: The Sig on the Pre-Nup Ain't Mine! 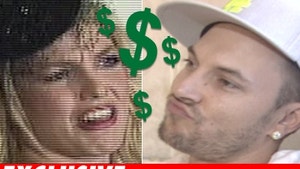 Britney and K-Fed Settle Up 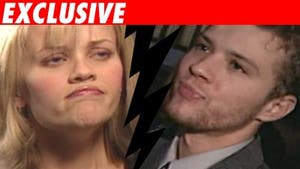