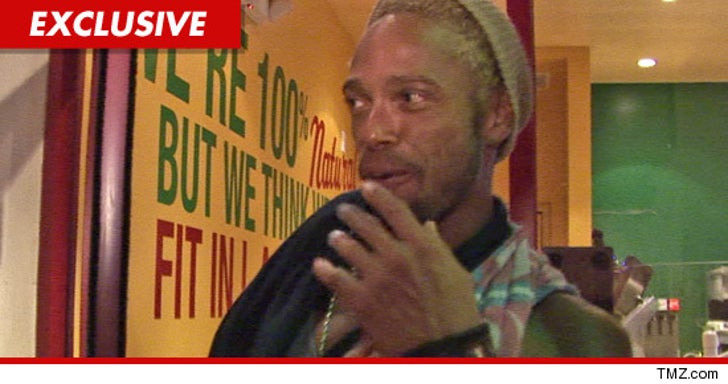 We're told a former girlfriend went to Dourdan's home in Venice, CA Sunday night. Cops received a disturbance call at around 9 PM, arrived at the house but the woman had already left. While the cops were there, someone called LAPD and said an injured woman was in a nearby alley -- it was Dourdan's ex. Cops looked her over and it appeared she had a broken nose and she said Dourdan was the culprit.

The former "CSI" star was arrested and booked for felony battery. He's being held on $50,000 bail. 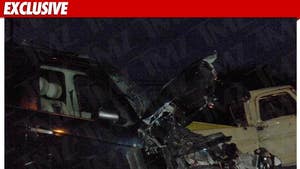 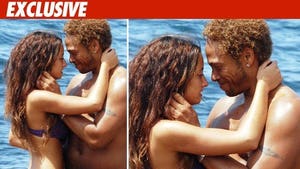 Gary Dourdan - It Was All Just Loud Sex

Gary Dourdan: Guilty, But No Jail