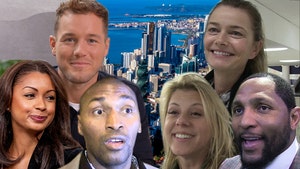 TMZ has obtained a blistering letter sent to NBC and MSNBC execs from the co-executors of Michael Jackson's estate, attacking the networks' ethics for giving Conrad Murray a platform in an upcoming documentary.

In the letter John Branca and John McClain grouse that Murray has no qualms about "smearing the reputation of his 'friend,'" even though he refused to testify under penalty of perjury in his trial.

In the letter, the co-executors doubt that Murray got paid only $1 for his participation in the doc. In fact, people connected with the documentary hedged when TMZ asked about Murray's payment.

And the co-executors say, the networks are using "moral loopholes" -- claiming it was shot before Murray was convicted -- "in order to boost ratings at a struggling cable network." 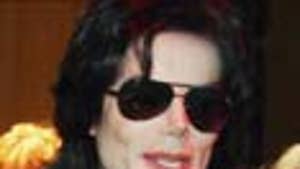 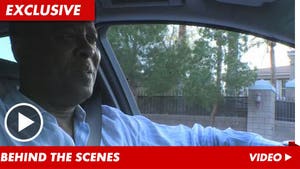