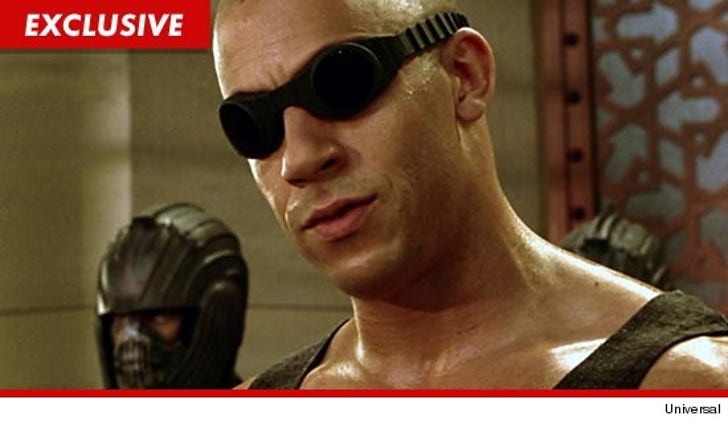 Vin Diesel's new "Chronicles of Riddick" movie is back from the dead ... TMZ has learned ... after the production company scrounged up enough cash to pay off some long overdue bills.

We broke the story ... the movie came to a screeching halt last month, when the guy who owns the Montreal studio where the film is being shot LOCKED OUT the cast and crew after complaining that he hadn't gotten paid.

But things have FINALLY changed ... so says studio owner Michel Trudel, who claims the production company recently paid up ... and he's willing to allow the flick to pick up where it left off.

Sources connected with the production tell us ... the studio payment is just ONE step in the right direction -- noting that several members of the crew who had been griping about not receiving paychecks WILL INDEED get their cash in the very near future.

We're told that filming will resume on December 28. 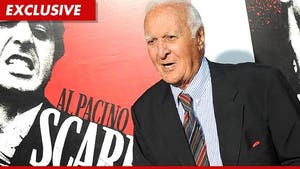 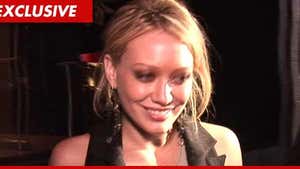 Hilary Duff Banked $100K ... For NOT Appearing in Movie