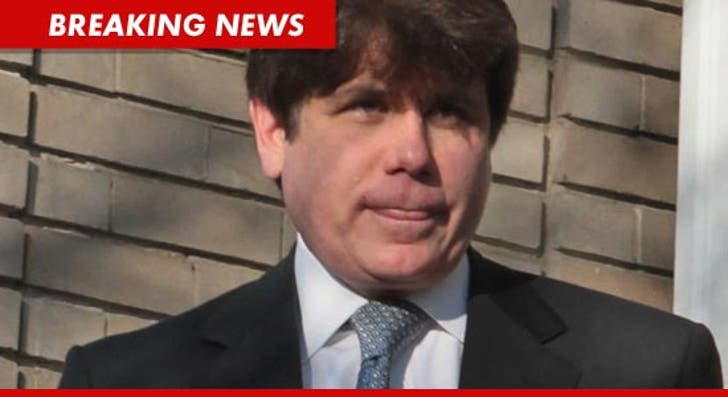 Blago was convicted back in June after a jury found him guilty of 17 separate felonies -- including bribery and extortion -- for trying to sell the U.S. Senate seat vacated by Barack Obama.

Blago apologized today during his sentencing hearing -- claiming, "I've had plenty of time to reflect on all that's happened ... I'm here convicted of crimes and I am accepting of it, acknowledge it."

Blago added, "I am of course unbelievably sorry."

He has 90 days to turn himself in.