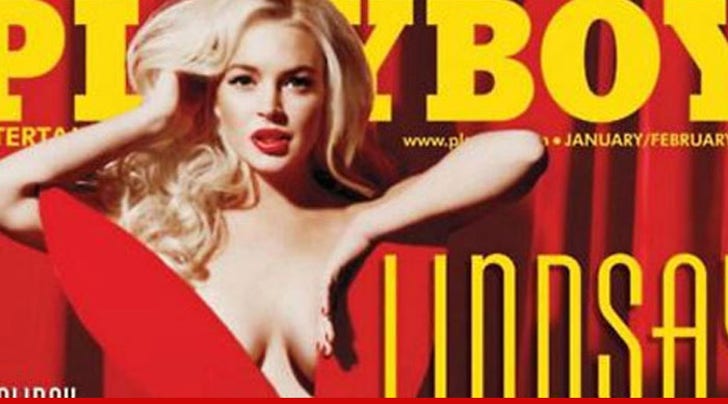 Lindsay Lohan's highly classified Playboy photo shoot leaked to the Internet this morning -- one week before the issues was set to hit newsstands -- and TMZ has learned Playboy honchos are "freaking out."

Playboy sources tell us ... there are fears the leak could significantly damage sales of the magazine ... which is expected to be the best seller of the year.

The shoot was a massive investment for Playboy -- the mag shelled out nearly $1 million to Lohan for the spread and we're told the company has printed thousands of extra copies in anticipation of a sales boom.