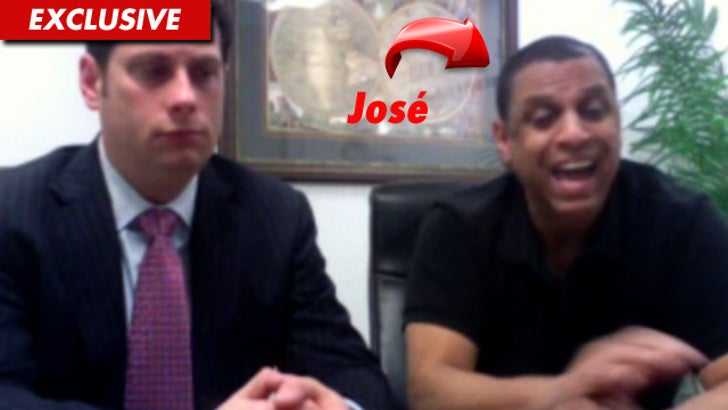 James Franco wasn't just lucky to get a "D" in his NYU acting class ... he was lucky to graduate -- this according to the professor who says the University fired him for sticking the actor with a low grade.

José Angel Santana and his lawyer, Matt Blit, called in to TMZ Live today, claiming NYU was shameless in its special treatment of Franco.

Santana claimed, "I saw what every other student did during [the 3 years I was there], and I saw what [Franco] did at that time, and there's no comparison."

That said -- Santana said he actually likes James Franco ... telling us, "When he was in my classes he was a model student." Problem is ... Franco only attended 2 out of 14. 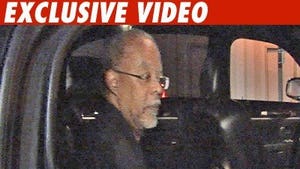 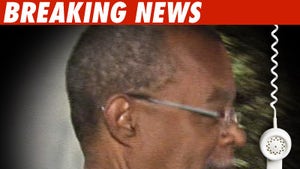 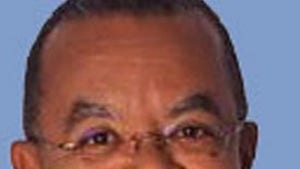