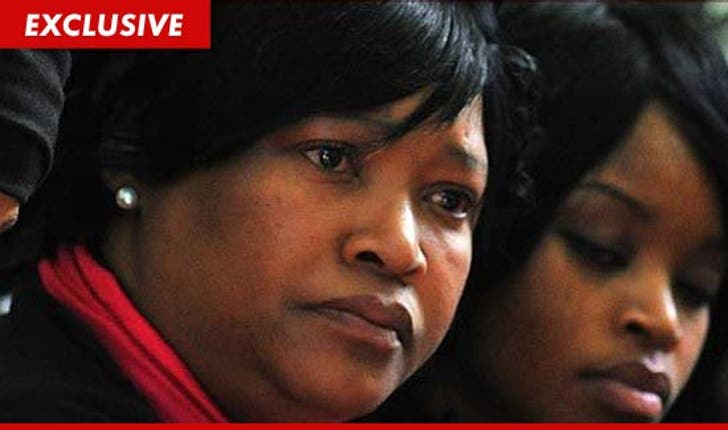 Nelson Mandela's daughter just lost a $7.5 million battle in court -- because that's how much a judge ordered her to pay an L.A. boxing promoter ... after she allegedly flaked on a deal to organize a Pacquiao/Mayweather fight.

TMZ broke the story ... a guy named Duane Moody sued Nelson's daughter Zindziswa Mandela for $7.5 million earlier this year -- claiming she hired him to organize a Pacquiao/Mayweather bout for her father's birthday ... but ultimately flaked on the deal ... and the fight never materialized.

The fight was expected to rake in $100 million -- and Duane claims Zindziswa promised to pay him a 15% commission on all proceeds ... but fell off the radar as he was trying to organize the match.

According to the legal docs, obtained by TMZ, Zindziswa never responded to Duane's complaint -- so an L.A. judge entered a default judgment, awarding the promoter $7.5 million in damages ... plus costs.

Duane's lawyer tells us, “We haven’t heard anything from any representative for Ms. Mandela. It appears she feels hiding in South Africa means she can avoid her obligations in the U.S.”

A rep for Zindziswa tells us her lawyers plan to challenge the judgment. 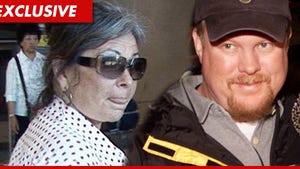 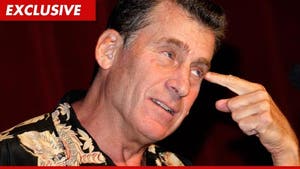 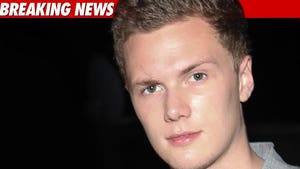