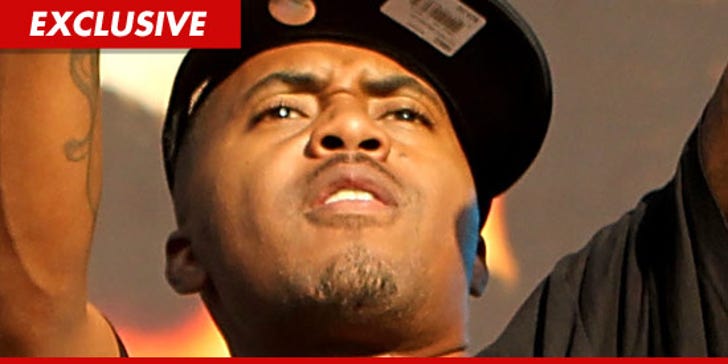 Rapper Nas is extremely concerned about the safety of a concert promoter who was abducted in Angola ... and says he's ready to cut a big time check to help get the guy back to the USA.

TMZ broke the story ... the concert promoter, Patrick Allocco, claims he was kidnapped at gunpoint by a local "concert impresario" who was FURIOUS when Nas no-showed at a heavily promoted New Year's Eve show.

The "impresario" demanded Allocco fork over the $315k advance ... or else. Allocco was eventually freed from captivity with help from the US Embassy ... but he's currently holed up in a local hotel.

Now, sources close to Nas tell TMZ, the rapper wants to help out, but refuses to shoulder the entirety of the blame.

We're told, Nas and his team DID initially agree to perform the NYE show ... but made the decision to call it off due to a "miscommunication" about travel plans.

Sources tell us, Nas never intended to keep the money, but his team is unclear about where to send the check. We're told Nas' team is currently working on a solution ... and intends to help resolve the matter ASAP.

One source tells us ... "The key is getting Patrick Allocco home safely." 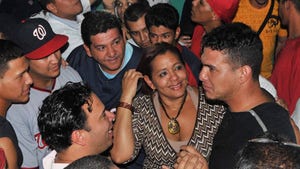