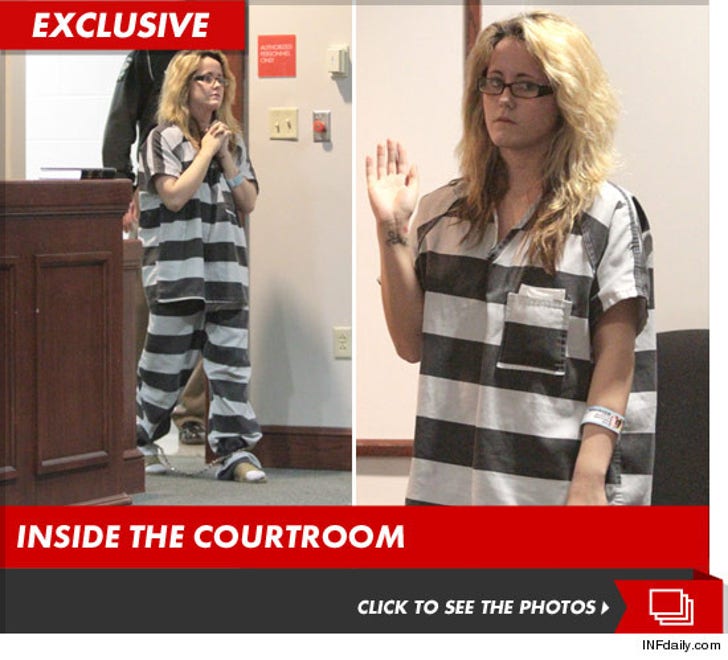 With shackles around her ankles ... "Teen Mom 2" star Jenelle Evans shuffled her way into a North Carolina courtroom wearing a lovely black and white striped ensemble provided by the Brunswick County Jail.

As we previously reported, Evans was arrested yesterday for violating a domestic violence protective order. Jenelle's lawyer tells us the allegation is that Evans' ex-roommate received a text from Jenelle ... despite an order prohibiting contact.

Despite her smiling mug shot from Monday evening ... Evans appeared pretty upset during today's appearance. Evans was released from custody after posting $1,000 bond. She's due back in court on Feb. 6th.

Last week, the 20-year-old was arrested for allegedly making harassing phone calls and threatening her ex-roommate. On top of all that, Jenelle is still on probation for beating up some chick last year.

Jenelle's two-year-old son is currently in the custody of her mother.

1:25 PM PST -- According to the warrant for Jenelle's arrest, the alleged victim -- Hannah Inman -- claims Evans also went to her own fan site, and posted a link to nude photos of Hannah. 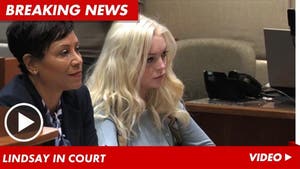 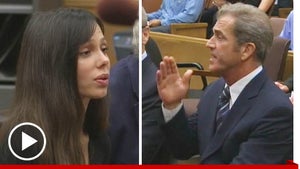 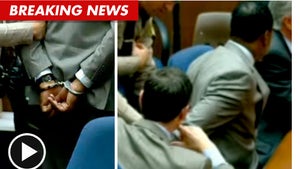