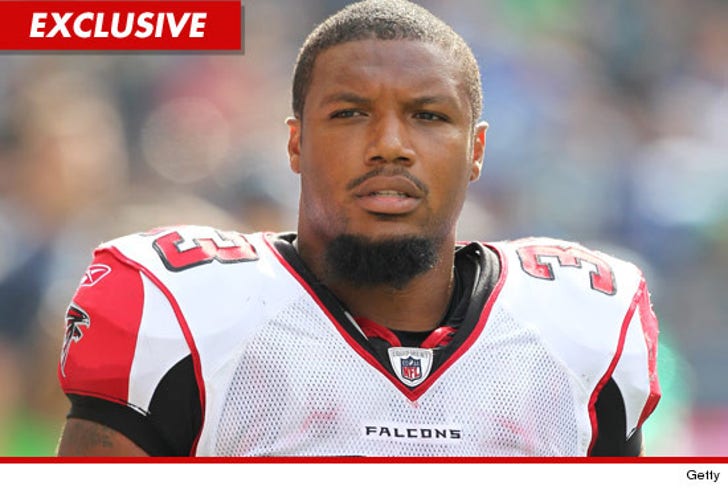 Atlanta Falcons superstar running back Michael Turner and his baby mama just reached the most important decision of their parenting lives -- never to let their children appear on a reality show ... on one condition.

Michael and his ex Rasheeda Walker have finally reached an agreement in their custody dispute regarding their second child -- born September 2011 -- hashing out a visitation agreement that's amenable to both parties.

According to the agreement, Michael will get to see his new son significantly during the off-season -- from January to August -- and on his bye weeks during the season. Turner also agreed to pay Rasheeda $6,000 a month.

But the best part -- according to the docs, "The parties agree that it is not in the best interest of either of the children to appear on any reality television show or program, absent mutual consent" ... meaning neither party wants the other to exploit the child on a reality show without the other's prior approval.

It's a pretty amicable conclusion -- considering Rasheeda and Turner's current GF got into a nasty golf club-wielding brawl last month ... in front of the NFL star's Georgia mansion. 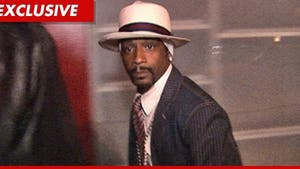 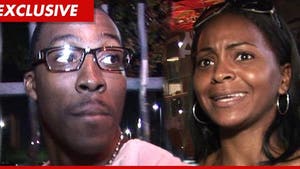