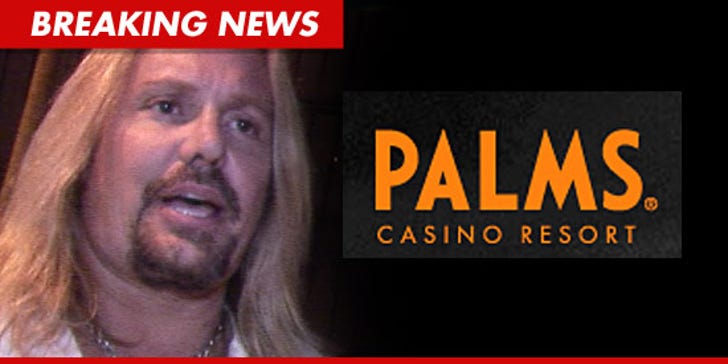 It all went down after an incident inside of a restaurant on the property -- but both sides are telling VERY DIFFERENT versions of what happened.

Neil fired the first shot early this morning ... tweeting, "Do [sic] to recent events, including distrust and dishonesty at the executive level. I will never again step foot @palms property."

But The Palms quickly fired back ... via Twitter ... saying Neil was booted out of the restaurant "as a result of his inappropriate behavior" ... and claims the rocker later called hotel staffers "threatening negative publicity."

The Palms explained, "We cannot and will not allow our guests, no matter who they are, to mistreat our team members. As a result of his actions, Mr. Neil is no longer welcome at The Palms."

Still, Vince is adamant The Palms is telling lies ... and hints that he plans to continue the fight until he gets an apology. 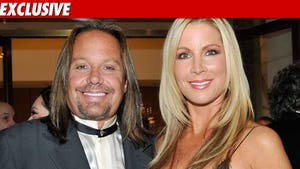 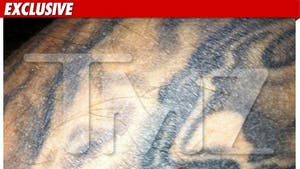