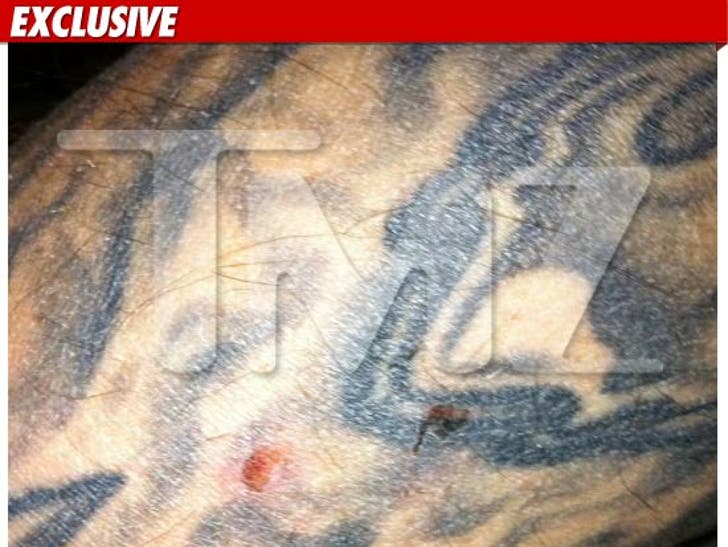 Vince Neil claims HE was the victim in an alleged assault last week between him and his ex-GF ... insisting she left several bloody marks on his skin -- and TMZ has obtained a photo of the flesh wounds. 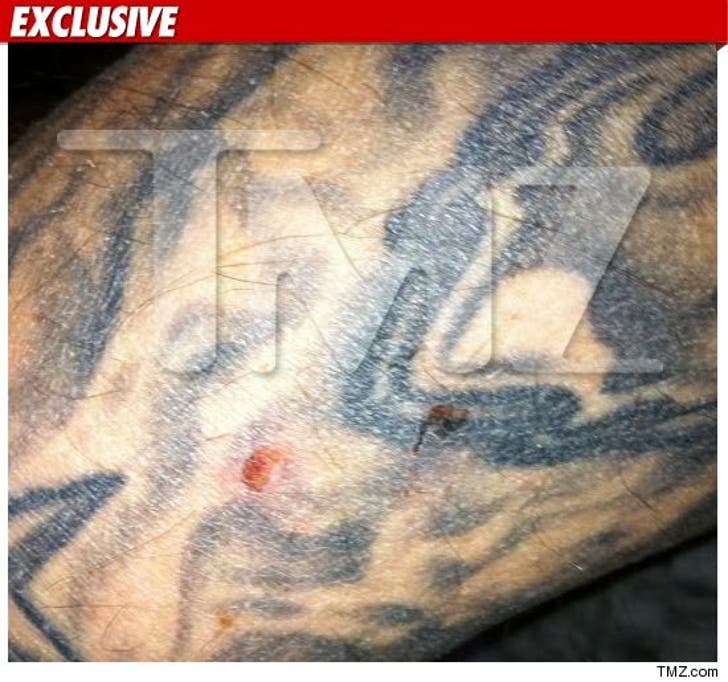 It all started last Thursday night -- when, as we previously reported, Neil's ex-girlfriend Alicia Jacobs filed a battery report against him, claiming the ex-rocker went ballistic on her and a friend while they were watching a show at the Las Vegas Hilton ... and bruised up her shoulder.

But Neil is adamant he never laid a finger on Alicia -- claiming SHE was the aggressor ... digging her nails into his skin and inflicting the bloody wounds in the picture.

We're told Neil -- who has already served 10 days in jail this year over a DUI case -- is considering pressing charges of his own. 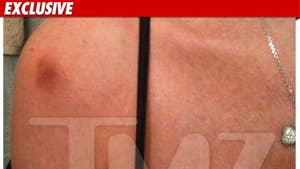 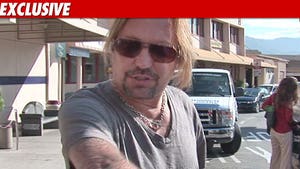