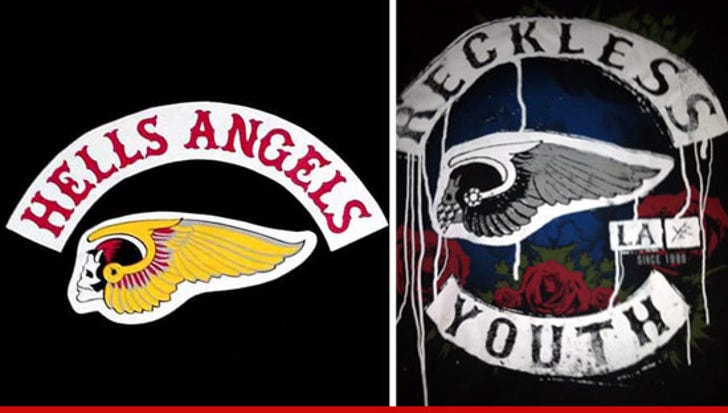 The Hells Angels are going to war with MTV ... and one of the network's biggest stars ... who allegedly STOLE the motorcycle club's famous death head logo and plastered it on t-shirts.

The man at the center of the controversy is "Fantasy Factory" star Rob Dyrdek ... whose company owns the "Young & Reckless" clothing label ... created by his cousin Chris "Drama" Pfaff.

The Hells Angels are suing Rob's company and MTV -- claiming Y&R designed and sold a bunch of t-shirts that "bear a design confusingly similar to the [flaming skull logo]" ... and they never asked for permission.

In the suit, filed in federal court in California, HA claims the logo has great commercial value ... because of its "very widespread public recognition" which evokes "strong and immediate reactions whenever used."

The Angels claim Dyrdek's actions have caused "substantial damage" to the biker club ... and believe MTV violated their rights by broadcasting the stolen logos on "Fantasy Factory."

The Angels are seeking unspecified damages. Calls to MTV and Rob Dyrdek have not been returned. 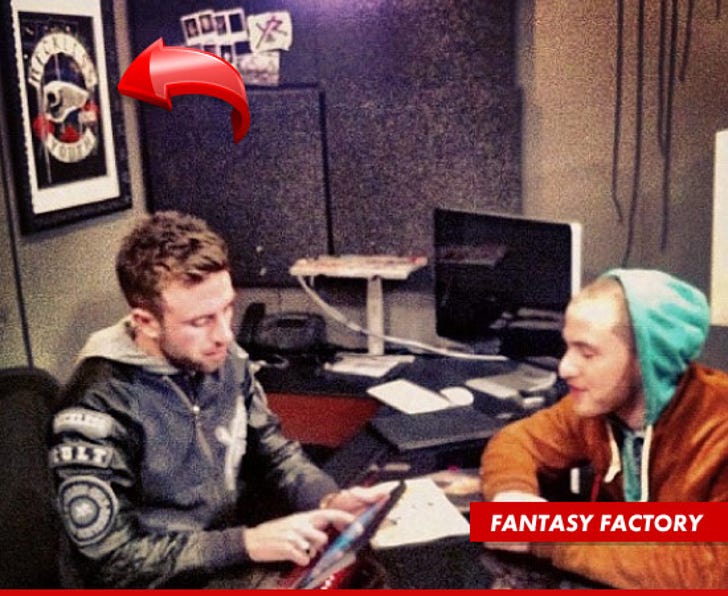 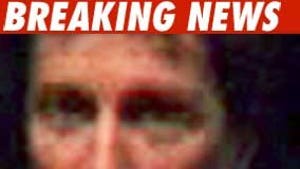 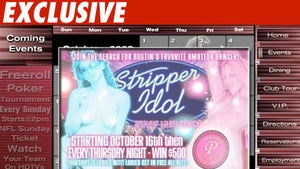