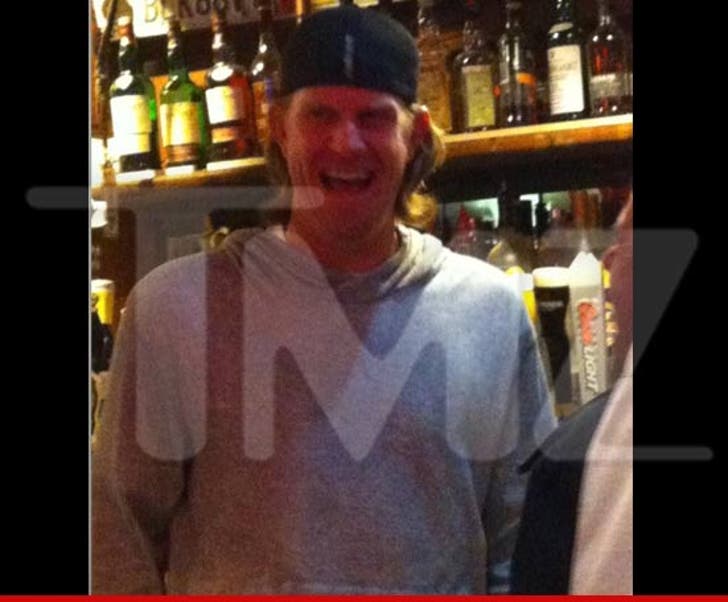 There's no better way to celebrate a no-hitter ... than by hitting up the local dive bar and raging with the locals ... at least that's what Angels pitcher Jered Weaver did last night.

Hours after he no-no'd the Minnesota Twins, 29-year-old Weaver and fellow Angels pitcher Dan Haren cruised over to the Goat Hill Tavern in nearby Costa Mesa ... and partied their faces off with a bunch of Halos fans.

One source at the bar tells us ... "They were totally cool. They were singing!!!! They let people take pics. Mostly just talking and joking with fans the whole night while they were drinking." 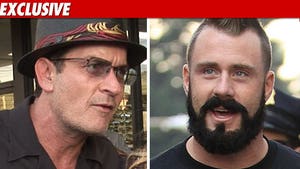 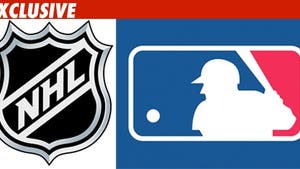 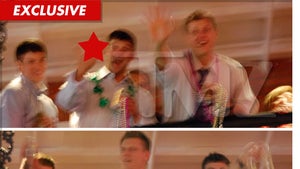