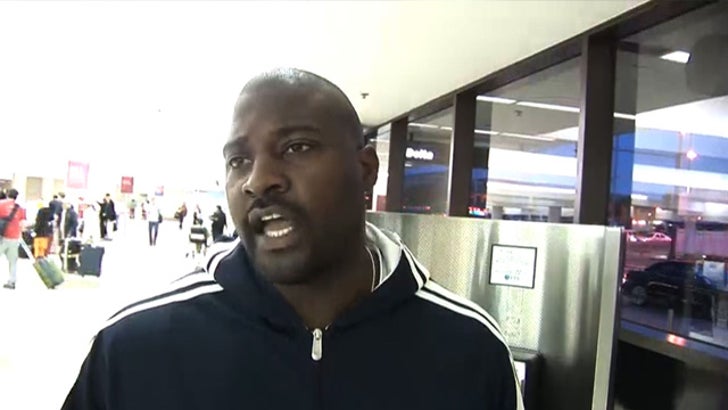 Today at LAX, Marcellus told us he's spoken to several players since Junior's death yesterday -- and admits "there is a concern about the concussions we had."

As we reported, Junior's sudden death by a gunshot to the chest ... is the latest in a string of ex-NFL player suicides that might be linked to brain-related injuries during their football careers.

Marcellus told us, "I'm 5 years removed from retirement and who knows what effects it had on me psychologically, emotionally, biologically." Watch the clip ... he also reveals concerns about certain drugs he says players took just to stay on the field.

Wiley, who played 10 seasons of NFL ball, added ... "We all love the game, we have no regrets. You just want to make sure you know your course ahead." 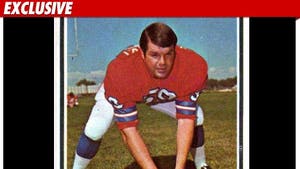 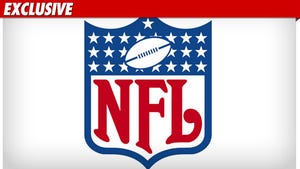