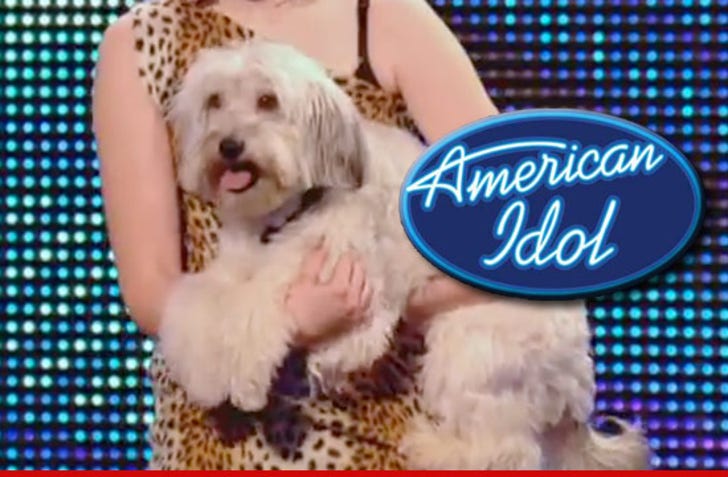 The dog who won "Britain's Got Talent" just rejected an offer to appear on the "American Idol" finale, TMZ has learned, because the talented canine is too busy being famous.

Sources tell TMZ ... Pudsey the dog and 17-year old owner Ashleigh were asked to appear live on the "Idol" stage -- it's unclear if they would perform -- but when producers called about the potential gig ... they were met with a big, fat NO.

The reason behind the rejection ... we're told Pudsey and Ashleigh have been getting offers round-the-clock since winning the UK's talent competition ... and the pair is literally too busy to squeeze in an "Idol" appearance.

Good news is ... we're told Pudsey will be making trips to NYC and L.A. soon for OTHER major TV appearances -- just not "Idol" -- and will meet with several producers as well. 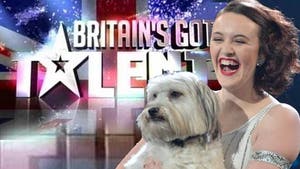 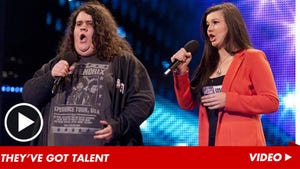 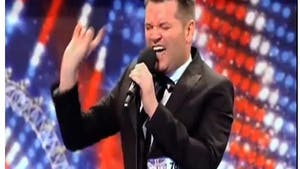