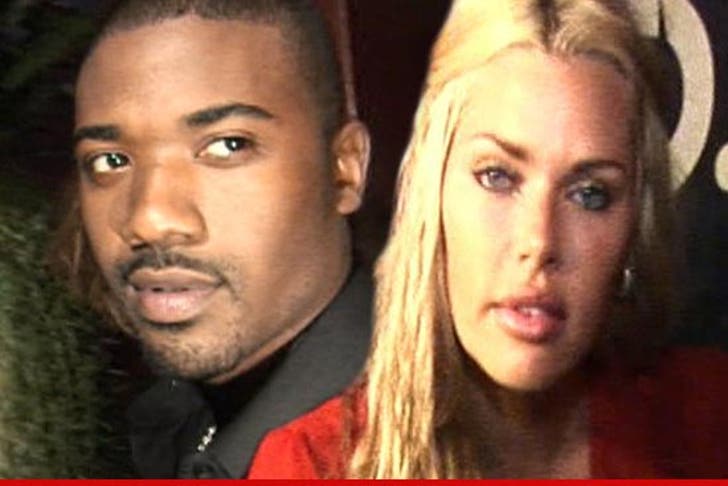 Ray J owes his life to ingrown hairs -- because TMZ has learned, the person who called an ambulance for him Monday morning is none other than model Sophie Monk, his ingrown hair endorsement partner.

As we reported, Ray was rushed to the hospital Monday morning for exhaustion and dehydration following the Billboard Music Awards -- and we're told Sophie's the one who discovered him in his hotel room and alerted authorities.

Sophie and Ray J had hosted a Billboard Awards afterparty the night before -- promoting their Prince Reigns ingrown hair shaving serum -- and after they returned to their hotel, we're told Sophie had a bad feeling Ray wasn't okay.

According to sources, the two went to their separate rooms -- but Sophie decided to check up on Ray to make sure he was alright ... and discovered him unresponsive on the floor.

We're told Sophie called hotel management, which then called 911. An ambulance took Ray J to the hospital shortly after. 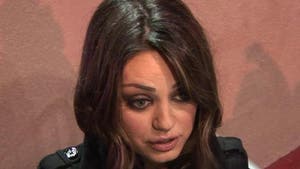 Mila Kunis -- Rushes to Save a Man's Life