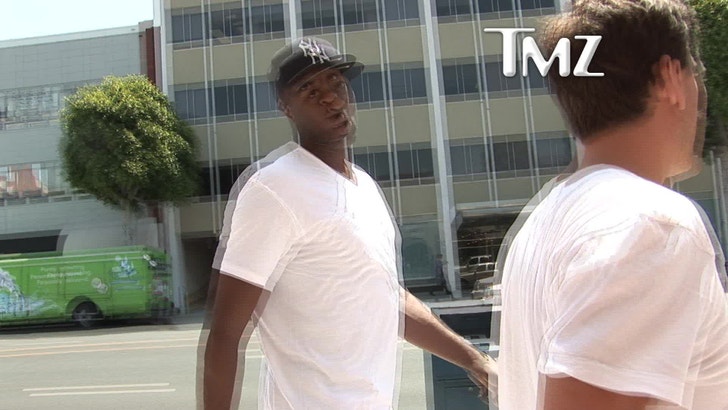 Lamar Odom the basketball player and Lamar Odom the reality star are two completely separate people and he likes to keep it that way ... but maybe he should think about merging the two.

Our photog spotted the former Los Angeles Laker out in L.A. yesterday and asked him if Kris Jenner (mega-manager that she is) is handling his basketball career. Lamar explained, "Those are two separate entities -- the basketball player and the guy that's on reality TV ... She handles the reality star."

An interesting statement from L.O. because when he and Khloe pulled the plug on their reality show ... he claimed he was going to focus on his basketball career. Not a good move on Lamar's part to say he's still in the reality TV world ... if he's serious about having a team take him seriously.

Then again, considering the Kardashians are printing money ... and Lamar's NBA career is well, y'know -- perhaps it IS time to let Kris take over. 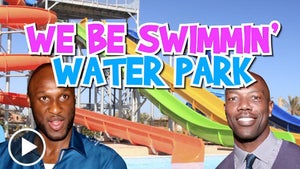 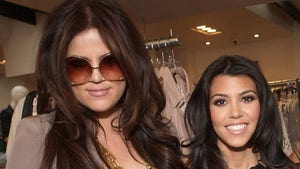 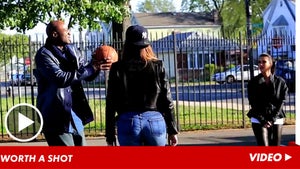