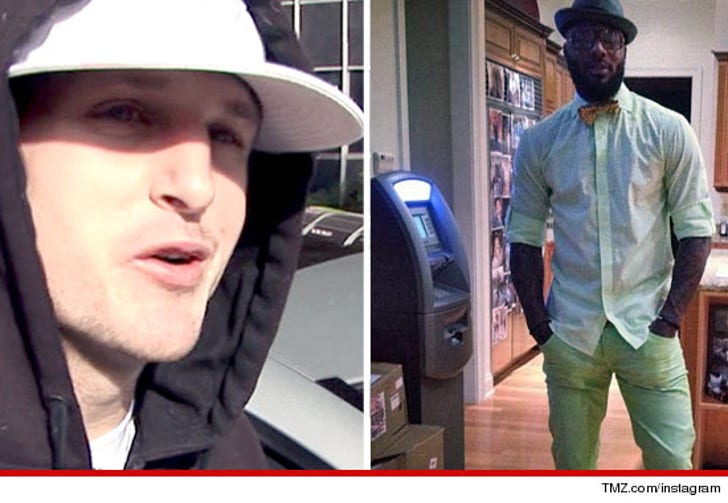 Rob Dyrdek is shredding NBA star Deshawn Stevenson's decision to copy him and install an ATM in his kitchen -- not because it's uncool ... but because dude is 5 years behind the times.

Sources close to the MTV star say Rob has retired the cash machine he bought back in 2007 when he was living with his co-star "Big Black." We're told Rob's ATM is now collecting dust in the bowels of his "Fantasy Factory." 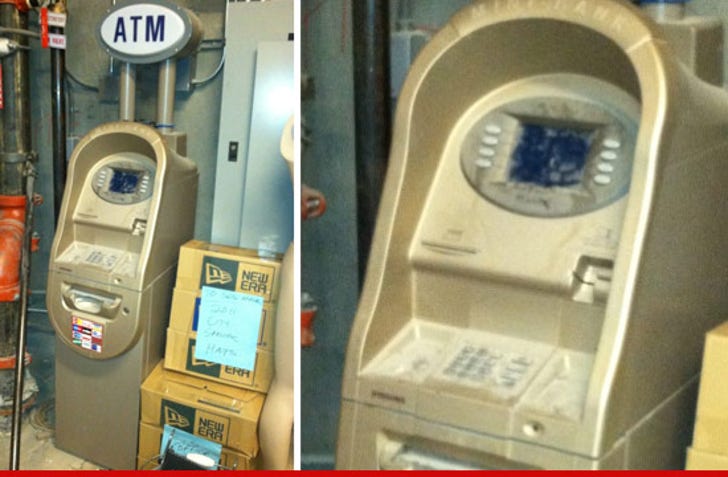 As we reported, the Brooklyn Nets' Stevenson says Dyrdek inspired him to make his ballerific ATM purchase -- and even though RD thinks it's dated, he definitely understands why a rich hoops star would do it.

Friday morning Rob tweeted, "For the record, I had to get that ATM cause we used to roll dice nonstop and I was sick of loaning people money." 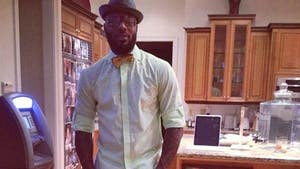