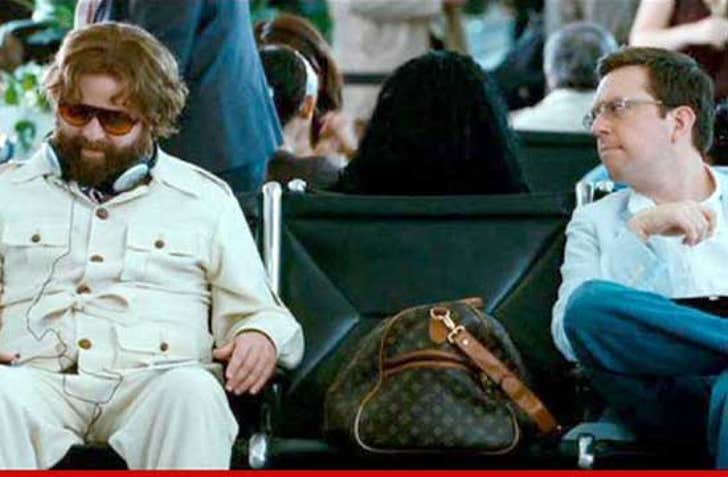 If you ever wanted to hear a federal judge break down a joke from "Hangover 2" and explain why it was (or wasn't) funny ... you're in luck ... 'cause it just happened.

Long story short ... Louis Vuitton just LOST its legal battle with Warner Bros. over a joke Zach Galifianakis made in "Hangover2" ... when another character pushes his luggage and Zach quips, "Be careful, that is ... that is a Lewis Vuitton!"

LV had claimed WB had infringed its trademark and confused the public ... because the bag featured in the movie was NOT a real Louis Vuitton.

But the judge ruled ... WB didn't do anything wrong because the use of the bag, in conjunction with the joke made by Zach's character (Alan), was an artistic expression protected by the 1st Amendment.

And just in case you didn't get the joke ... the judge provided a detailed analysis. Enjoy!

"Alan's terse remark to Teddy to '[be] [c]areful' because his bag 'is a Lewis Vuitton' comes across as snobbish only because the public signifies Louis Vuitton ... with luxury and a high society lifestyle."

His remark also comes across as funny because he mispronounces the French 'Louis' like the English 'Lewis,' and ironic because he cannot correctly pronounce the brand name of one of his expensive possessions, adding to the image of Alan as a socially inept and comically misinformed character.

This scene also introduces the comedic tension between Alan and Teddy that appears throughout the Film." 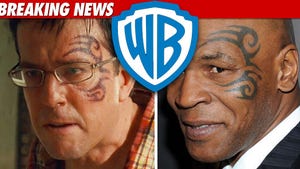 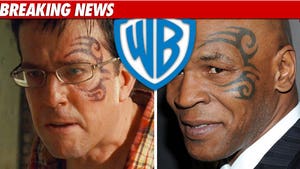