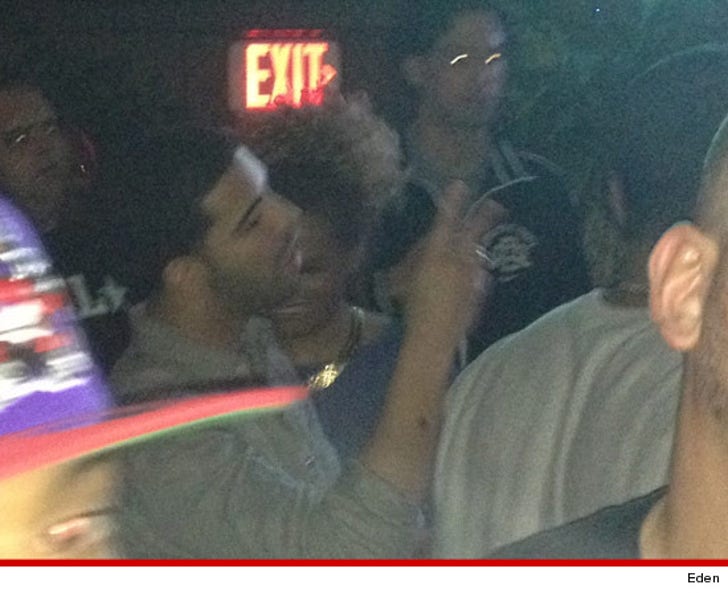 For the first time since the infamous brawl, Drake returned to the club scene last night ... where he ordered roughly 40 BOTTLES of booze ... but this time, no one got hurt.

The rapper hit up the Eden lounge in Washington D.C. around midnight. Sources at the club tell us Drake arrived with a crew of 15-20, which included multiple security guards and rapper J Cole.

A rep for the club tells TMZ ... Drake purchased around 40 bottles -- including Ace of Spades champagne, Cristal and Patron tequila.

The rep says Drake was very friendly, had a good time and eventually covered the entire bill himself.

At the end of the night, all of the bottles were accounted for ... and Drake left the establishment in one piece ... and so did everyone else. 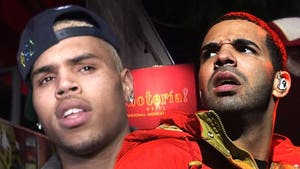 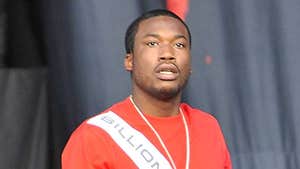