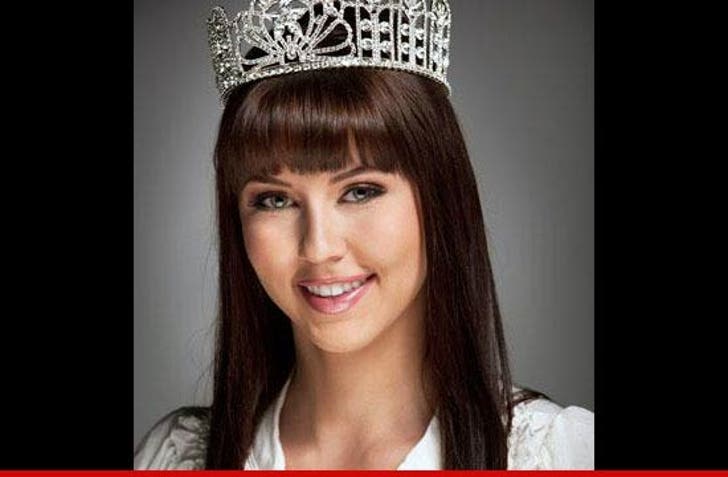 TMZ broke the story ... Vance was pulled over last month in Hollywood after flipping a bitch (making an illegal u-ey) -- and according to law enforcement, she showed signs of intoxication when cops approached her vehicle. Officers gave Vance a field sobriety test ... she bombed.

Vance was charged with two counts of DUI and faces up to six months in jail if convicted. And since she's underage, she could lose her license for a year too.

Last we spoke to Vance, she apologized for the incident, telling us, “I’m truly sorry as my conduct was wrong and not a reflection of who I really am." Safe to say ... she's probably trying to hammer out a plea deal with prosecutors.

A pretrial hearing has been set for July 25th. 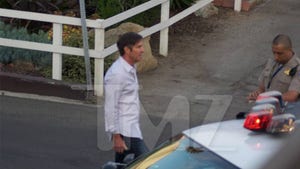 Dennis Quaid -- NOT Cited for DUI After Traffic Stop 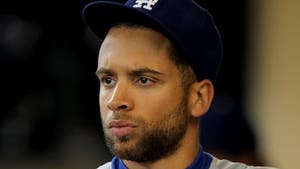 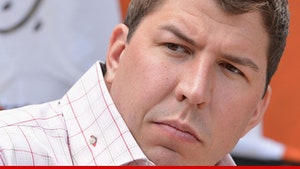