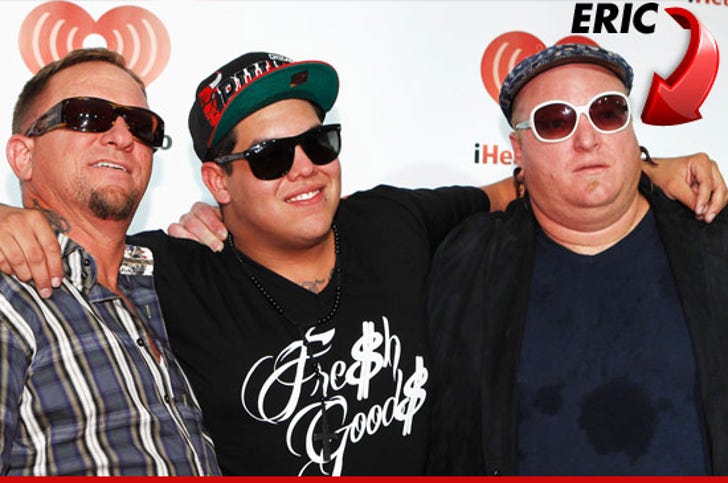 Sublime's summer tour nearly came to a screeching halt last weekend -- when the band's bassist dislocated his shoulder during a freak longboard accident ... and his rottweiler's to blame.

It all went down Sunday at Summerfest in Milwaukee -- sources close to the band tell TMZ, Eric Wilson's rott was pulling him around backstage on his longboard ... when the bassist took a nasty spill.

We're told Wilson's hand had somehow gotten tangled in his dog's leash -- and the strong animal dragged him 10 feet, dislocating his right shoulder.

Paramedics responded to the scene and rushed Wilson to a nearby hospital, where doctors popped the shoulder back into its socket. Eric's now back on the road, but still recovering. 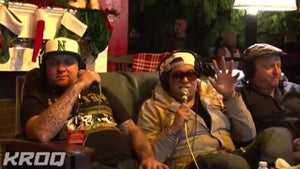 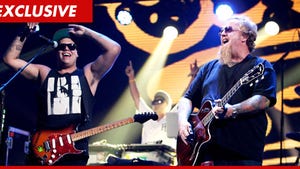 Sublime with Rome -- Yeah We Fought, But We're NOT Broken Up 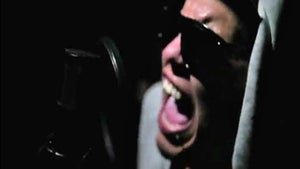