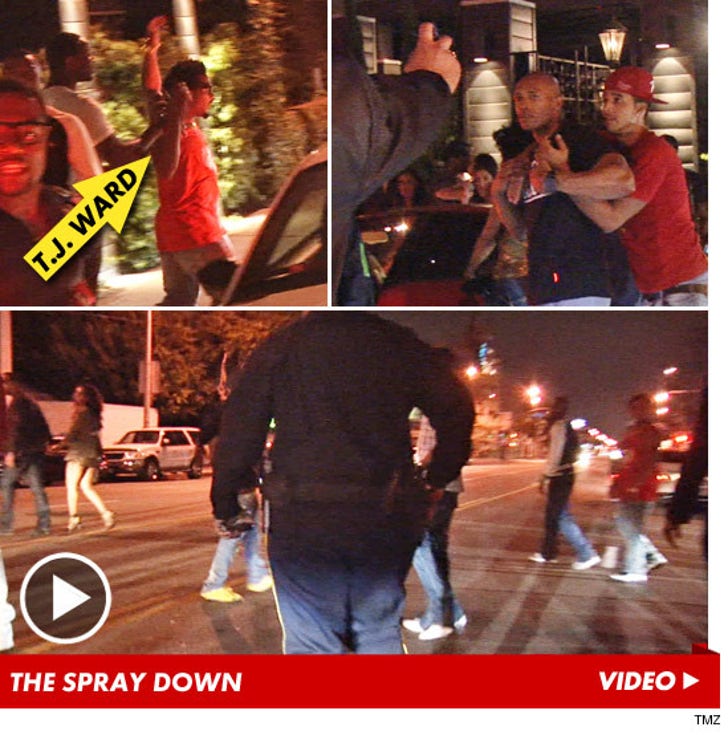 4:45 PM PT -- Ward has since tweeted about the incident ... saying, "I just want to let everyone know that nothing happened to me and that this entire situation has been blown completely up. I'm sorry for this even being made relevant."

Cleveland Browns safety T.J. Ward was involved in a VERY heated dust-up outside a L.A. nightclub early Monday morning ... so intense that security discharged their pepper spray to control the situation.

TMZ obtained footage of an extremely pissed off Ward leaving Greystone Manor in Hollywood around 2AM ... in fact, his friends were trying to restrain the NFL player ... while another group of people restrained the man he was beefin' with.

It's unclear why the two men were charged up ... but minutes after they spilled into the street, a couple of men in uniform, who appear to be private security officers, followed the group into the street brandishing pepper spray in an effort to break up the situation.

At one point, one of the men discharged his spray ... and the mist actually hit our camera guy in the face.

As for T.J. ... the 25-year-old former 2nd round draft pick eventually left the scene ... and was never seen exchanging blows with anyone.

We spoke to the LAPD spokesperson -- who told us none of their officers were called to the scene ... no complaints were filed ... and no arrests were made.

Calls to Ward's rep have not been returned. 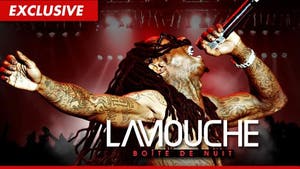 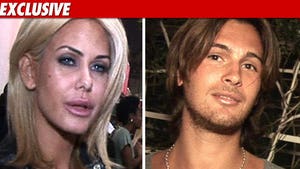