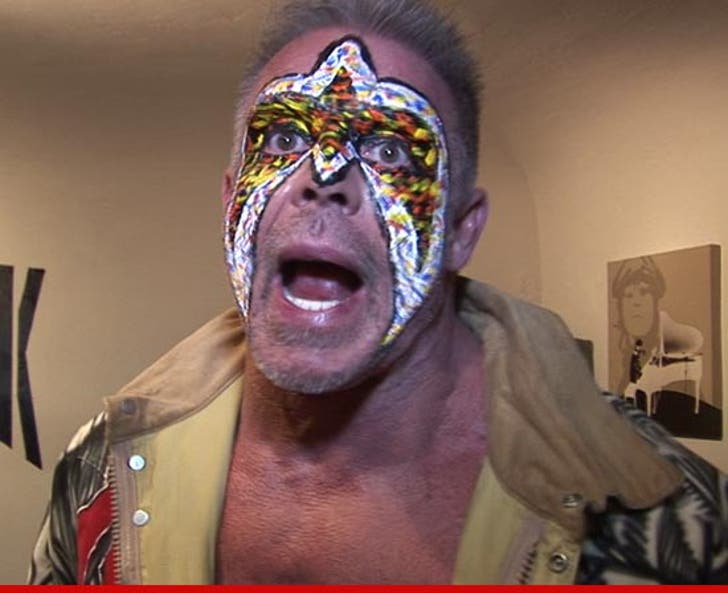 7/19 -- Warrior's rep released a statement saying, "Mr Elias's allegations of criminal fraud are completely unfounded, ill-advised and unfortunate. This is a purely civil matter that is in the process of being resolved by our attorney."

The Ultimate Warrior has been named in a police report ... accused of bilking a collector out of $28k and a ton of wrestling merchandise, including ring-worn wrestling trunks ... TMZ has learned.

The report was filed with the Sante Fe County Sheriff's Department in New Mexico by a sports memorabilia dealer named Christopher Elias.

Elias claims he struck a $28k deal with Warrior, in which the wrestling legend agreed to send Elias a bunch of classic merchandise from his personal collection. Warrior was also supposed to sign twenty wrestling belts and ten Wrestlemania posters that Elias owned.

Elias says he paid Warrior nearly $30k for the gear and the autographs ... but claims the wrestler went MIA and never sent Elias any of the promised merchandise.

So, Elias filed the fraud report asking the Santa Fe Sheriff to bring criminal charges against Warrior. He also vows to sue the wrestling great if he doesn't get back his money and memorabilia ASAP.

We reached out to Warrior's rep for comment -- so far, no word back. 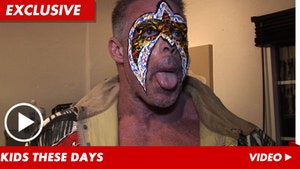 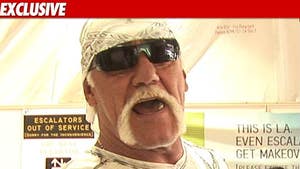 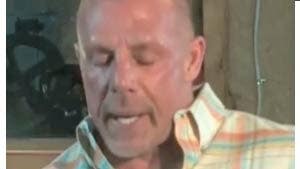 Ultimate Warrior to Hulk Hogan -- I STILL Hate You!