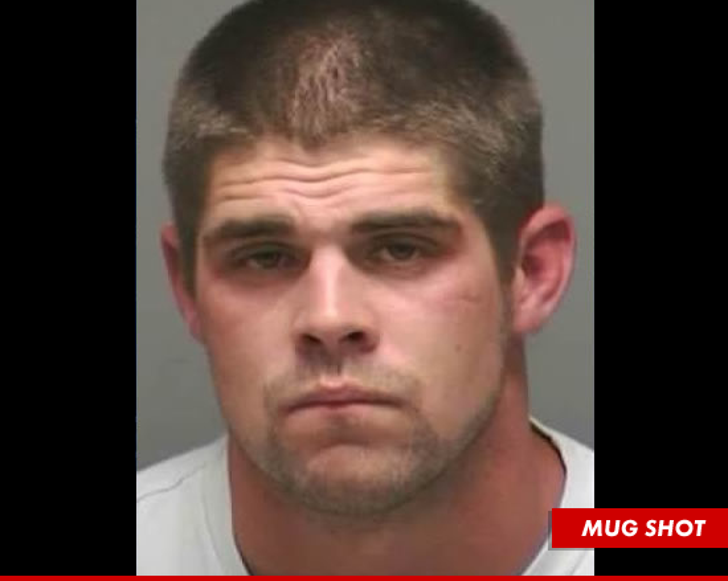 Colt Brennan -- a 2007 Heisman Trophy finalist -- was arrested for DUI in Hawaii this morning ... and cops say drugs were involved.

The former University of Hawaii star quarterback -- who later spent a couple of disappointing years in the NFL -- was arrested at 11:50 PM Wednesday.

According to HawaiiNewsNow.com, the 28-year-old was busted for suspicion of drunken driving and promotion of a dangerous drug in the third degree -- aka drug possession.

It is unclear what kind of drug Colt is accused of possessing. 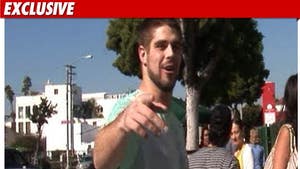 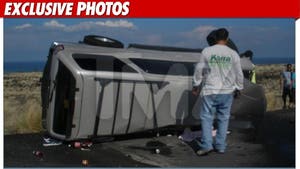 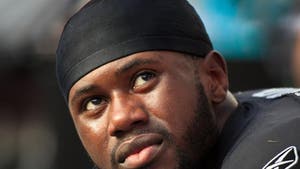