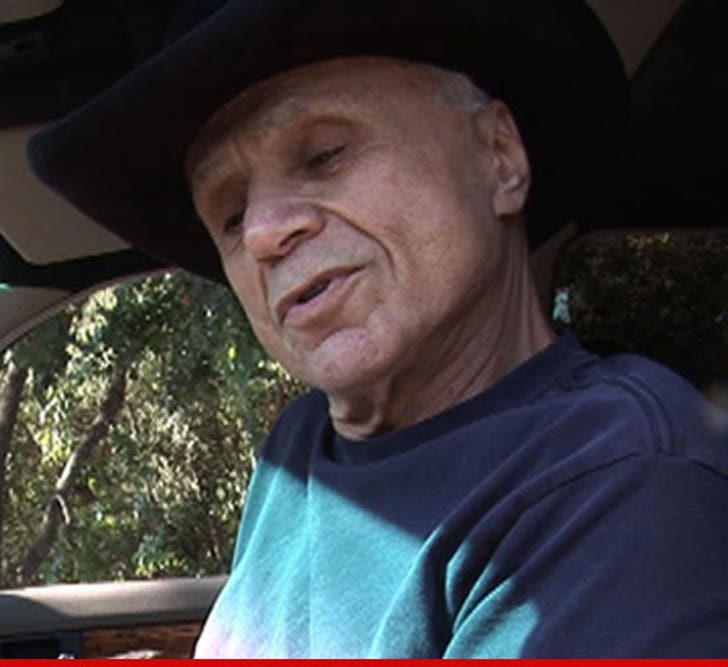 Bad news if you've ever wanted to sit in the booth where ex-murder suspect Robert Blake ate with his wife ... shortly before she was shot to death outside Vitello's Restaurant in L.A. -- TMZ has learned, it's being sold at auction.

The legendary Vitello's has undergone a complete facelift in recent months -- and a rep tells TMZ, the owners now only want "positive energy" to be part of the new restaurant.

As a result, Vitello's is selling off anything that might give off bad vibes -- including the booth where Blake and his wife ate the fateful night she was shot and killed outside the restaurant back in 2001

The auction will take place on eBay August 1st -- but don't expect to get the booth for cheap ... we're told bidding will start at $1,000. 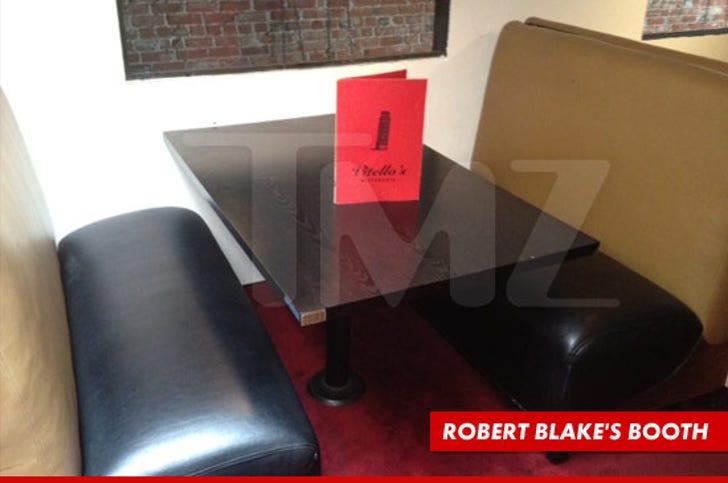 It's a great piece of Hollywood history -- Blake and his deceased wife Bonny Lee Bakley ate in the same booth several times before the infamous murder.

In fact, the table played a KEY ROLE in Blake's alibi -- he told police he couldn't have shot his wife because he was inside the restaurant at the time retrieving a gun he left on the table.

Blake was famously tried and acquitted of the murder in 2005. He was subsequently found guilty of wrongful death in a civil suit, but maintains his innocence to this day. 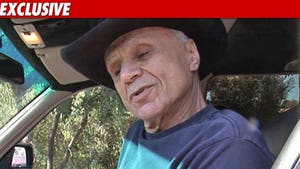 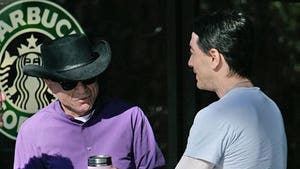 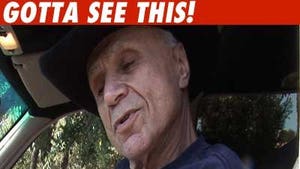