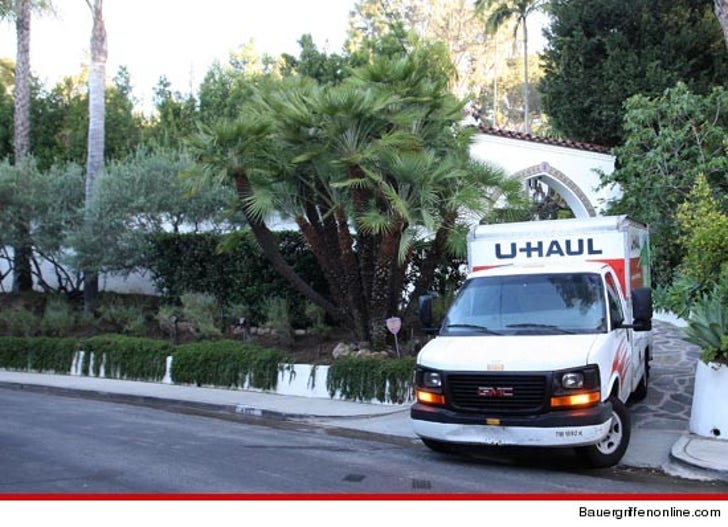 Robert Pattinson isn't wasting any time -- a UHaul was spotted outside the Los Feliz home he shares (shared?) with Kristen Stewart ... following reports he's moved out of the love nest he lives (lived?) in with his (ex?) girlfriend.

Kristen's baffling public apology after her alleged affair with married director Rupert Sanders set this chain of events in motion.

Recent reports say Rob was weeks away from proposing to his "Twilight" co-star ... but instead, PEOPLE mag describes Rob as "heartbroken and angry." 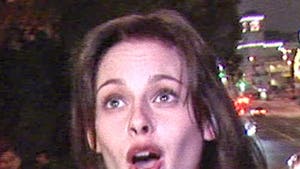