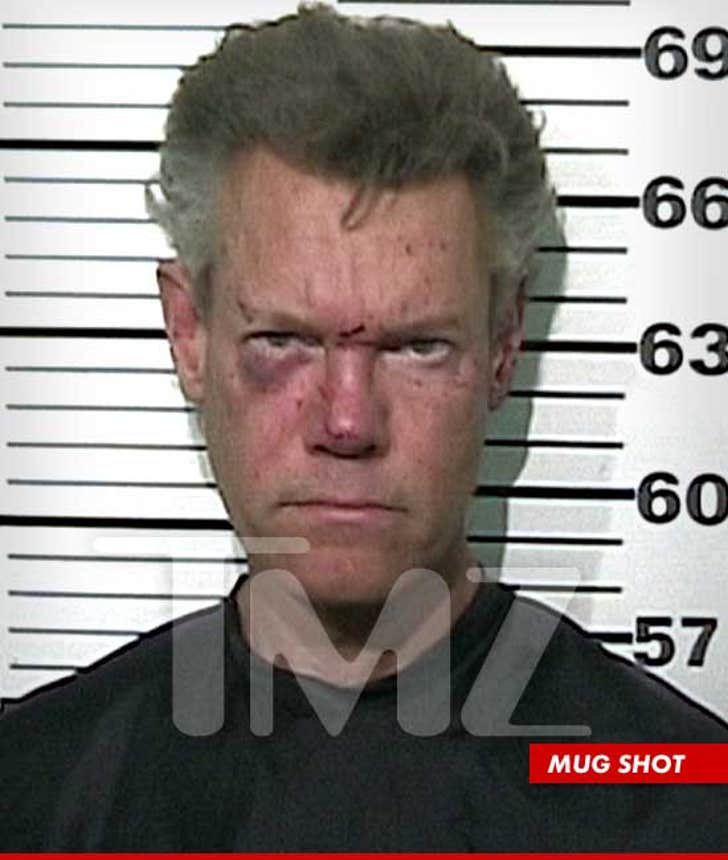 Randy Travis threatened to shoot and kill the troopers who arrested him for drunk driving last night ... this according to the Grayson County Sheriff's Office.

The GCSO tells us ... officers received a call at 11:18 PM from a person who stated there was a man lying in the roadway. When cops arrived to the scene, they noticed Travis' 1998 Pontiac Trans Am had driven off the road and slammed into several barricades in a construction zone.

Travis was initially arrested for DWI -- but once he was inside the cop car, officials say the singer threatened to "shoot and kill the Troopers working the case."

When he arrived to the jail, cops gave Travis a shirt to wear for his mug shot ... and a paper suit to cover his man parts.

Travis is sporting a black eye and cuts in his mug shot -- injuries we're told he suffered when he crashed his car into the construction zone.

Travis was charged with DWI and retaliation for making the threats. Travis is currently in custody. 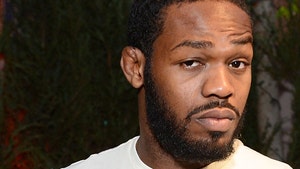