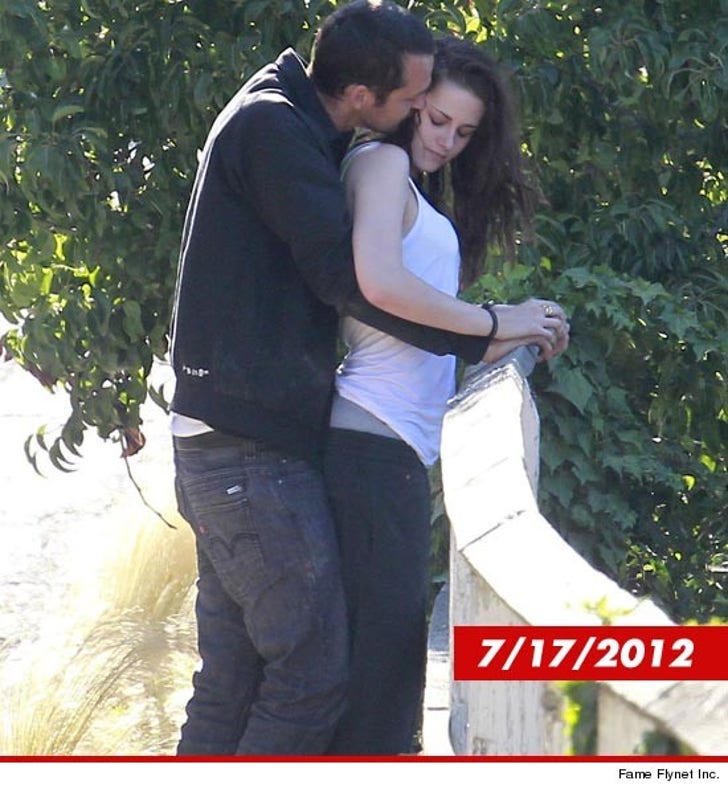 Kristen Stewart has publicly shown remorse over her affair with her "Snow White and the Huntsman" director, but privately she is FURIOUS she's taking all the heat ... sources directly connected with Kristen tell TMZ.

Our sources tell us ... Kristen can't believe the public isn't painting Rupert Sanders as the bad guy. She's grousing that he's 19 years her senior and was "in a position of power over her" ... being a director of a movie she had just shot and presumably someone she was going to work with again.

Kristen is also incensed that she's being called the big cheater. Although she knows she shouldn't have done it because she was in a committed relationship with Robert Pattinson, she feels Rupert is in a totally different and far more culpable situation, being married with 2 kids.

We're told Kristen fears her career may be irreparably damaged -- something she believes she doesn't deserve as a 22-year-old single woman who made a stupid mistake. 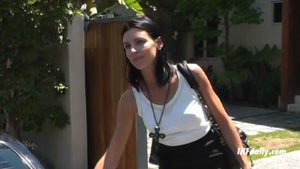 Liberty Ross -- Look At What You're Losing, You Idiot!