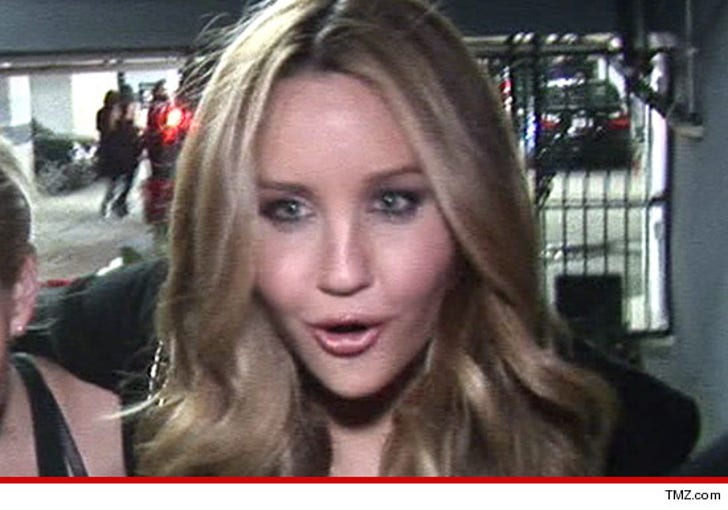 Police believe there is enough evidence to charge Amanda Bynes with hit-and-run -- after she allegedly rear-ended someone last week and fled the scene -- and now, they're passing the case to prosecutors ... law enforcement sources tell TMZ.

According to sources, LAPD officers recently made contact with Bynes following the accident and spoke with her.

After completing their investigation, we're told cops believe there is adequate evidence she committed a hit-and-run. They will be kicking the case to the L.A. City Attorney for prosecution within the next week.

It will then be up to the City Attorney whether to file a misdemeanor hit-and-run charge against the actress.

TMZ broke the story ... an L.A. woman filed a police report against Bynes on August 4th, claiming the actress rammed into her -- then refused to exchange insurance information and drove away.

So far, no word from Bynes' reps.