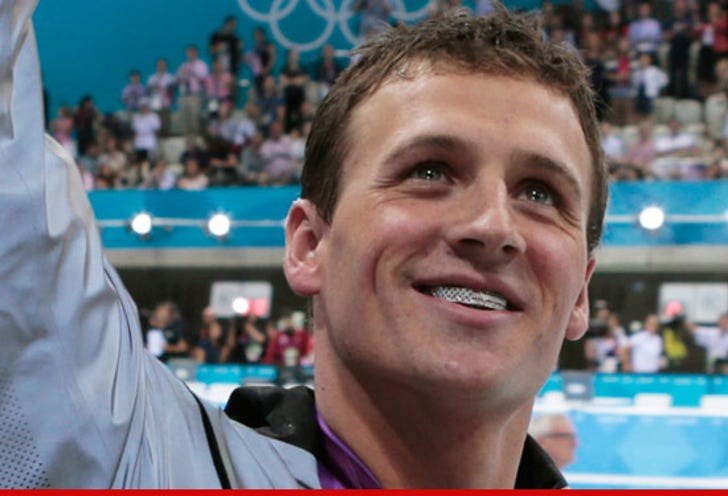 Ryan Lochte's annoying catchphrase "Jeah!" is a friggin' GOLD MINE -- at least that's what the swimmer believes ... because he just filed docs to lock up a trademark for the made-up word.

In fact, Lochte's already getting the party started on his website -- selling "Jeah"-themed tees, hats, and sunglasses. 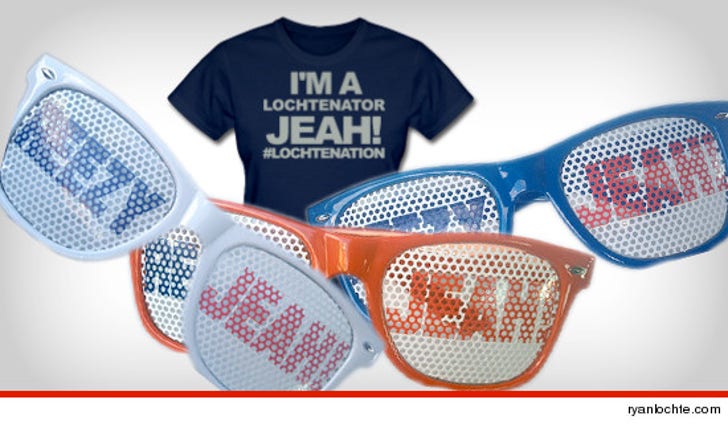 According to a 2009 interview, Ryan got the phrase from rapper Young Jeezy, who uses a similar word "Chea!" in his songs. Ryan says he changed it a little to "Jeah!" ... and says it means something "good." (skip to 1:00)

The trademark app is still pending. 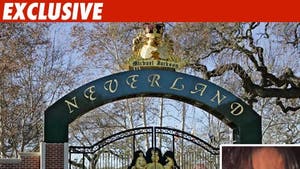 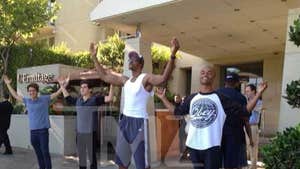