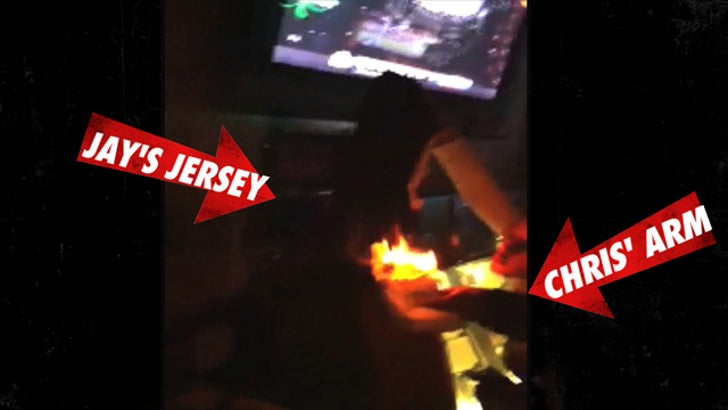 Chicago Bears QB Jay Cutler might officially be the most hated man in the Windy City -- because last night, one of Chicago's most storied sports legends turned his back on the guy ... TORCHING Cutler's jersey inside a bar.

The video was shot inside Stanley's Kitchen and Tap in Downtown Chicago -- showing Chicago Blackhawks legend Chris Chelios lighting Jay's jersey on fire while some hot chick dangles it from her fingers.

One source inside the bar tells us Chris lit the jersey then said, Cutler's "nothing but a bitch."

FYI -- Cutler has been under heavy fire in Chicago from Bears fans who think he's not just a terrible QB ... but a cancer in the locker room who's bringing down the team.

Cutler's performance on Sunday didn't do much to win over his critics -- Jay had a very underwhelming performance in the Bears victory over the Rams ... throwing an interception and ZERO touchdowns.

We reached out to Chelios for comment -- so far, no word back. 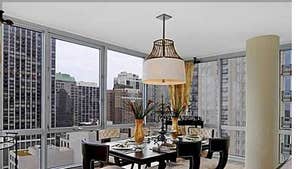 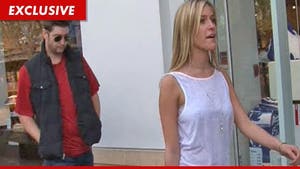 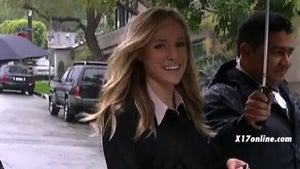 Pregnant Kristin Cavallari -- Knocked Up in the Rain