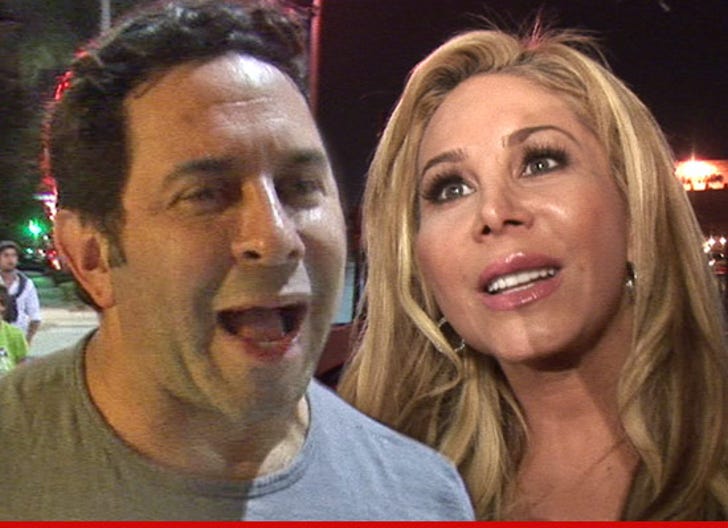 Adrienne Maloof's estranged husband Paul Nassif will finally get to see his kids again ... because a judge just granted him two visits with them, before a massive custody hearing next month.

The judge agreed to let Paul see his children during monitored visits on September 29th and October 6th.

The whole matter will be settled on October 9th, when the judge has scheduled a custody hearing to decide once and for all whether Paul should get partial custody.

As we reported, Paul went to court today armed with a report from the Department of Children and Family Services that says he never abused the kids -- despite allegations from Adrienne, who claimed Paul choked one child and struck another.

In addition to the DCFS report, Paul filed a declaration addressing each of Adrienne's allegations.

Regarding the bathroom incident, when Adrienne claimed Paul struck one of their children for peeing on his brother in the bath -- Paul says it's BS ... he simply picked the child up and (gently) directed the boy to the toilet.

And the other allegation -- that Paul choked one of the kids in his Escalade ... Paul claims it's physically impossible for him to reach his children in the giant car from the driver's seat, so that's bogus too.

Paul also claims the declaration from the family psychiatrist Dr. Charles Sophy -- supposedly confirming the alleged abuse -- is a concoction of lies. Paul claims Sophy not only betrayed his trust by going behind his back with the declaration ... but never even tried to get Paul's side of things.

And there's this too -- according to Paul, Adrienne is now threatening to fire any family employee who supports Paul in the divorce. Paul claims Adrienne's already fired the family's head of security for saying Paul's a good dad.

Adrienne's rep Howard Bragman says she is "happy that Paul will get to see the children with supervision." 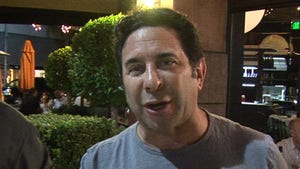 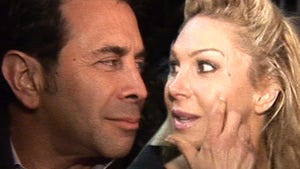 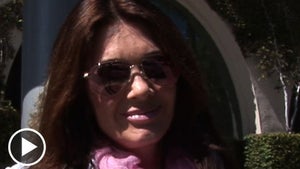