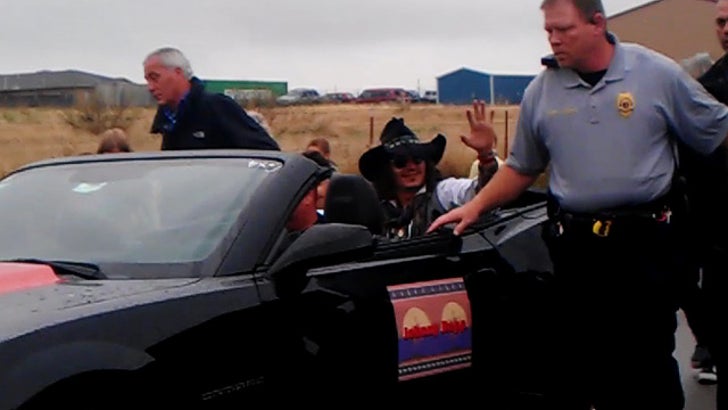 Johnny Depp is an honorary member of the Comanche Indian tribe, so it should come as no surprise he showed up at Comanche Nation Fair today in Oklahoma ... except for the fact the tribe didn't publicize his appearance at all.

The 21st Annual Comanche Nation Fair is being held this weekend in Lawton, OK ... and none of the locals knew Depp would be there today. We're told the tribe wanted to keep Depp's appearance a secret so the parade (where he served as Grand Marshall) was not bombarded with people there just to see Johnny.

As you can see from the video, they succeeded admirably.

Depp was named an honorary member of the tribe back in May, partly due to the fact he is playing Tonto in the upcoming "Lone Ranger" movie. 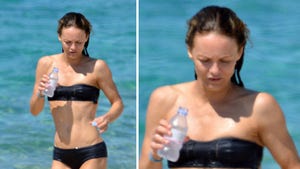 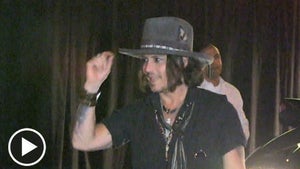