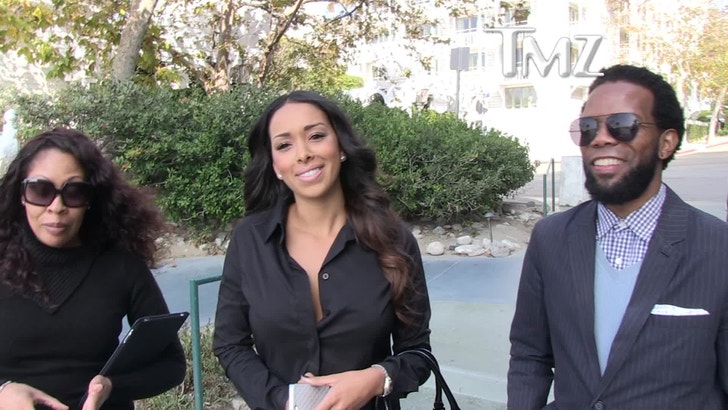 "Basketball Wives L.A." star Gloria Govan tells TMZ ... she's convinced VH1 is giving her the chop because her husband Matt Barnes refused to participate on the show this season.

Govan says she has yet to be officially released from the show ... but says the writing is on the wall and knew it was only a matter of time when she didn't let producers film her wedding over the summer.

Govan says she believes producers are waiting to give her walking papers until AFTER the reunion show ... because they want her to show up. Govan says she hasn't decided if she'll go ... but it sounds like she's leaning towards no.

Govan also told us she's pissed at NBA commish David Stern for suspending her hubby for the season opener ... and says she's down to get all WWE on his ass if they ever cross paths. 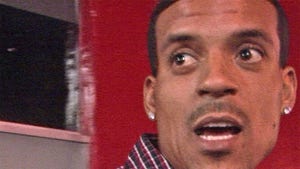 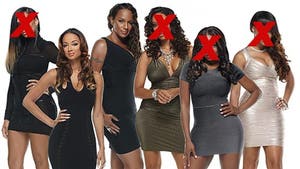 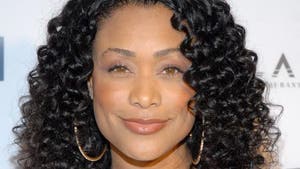