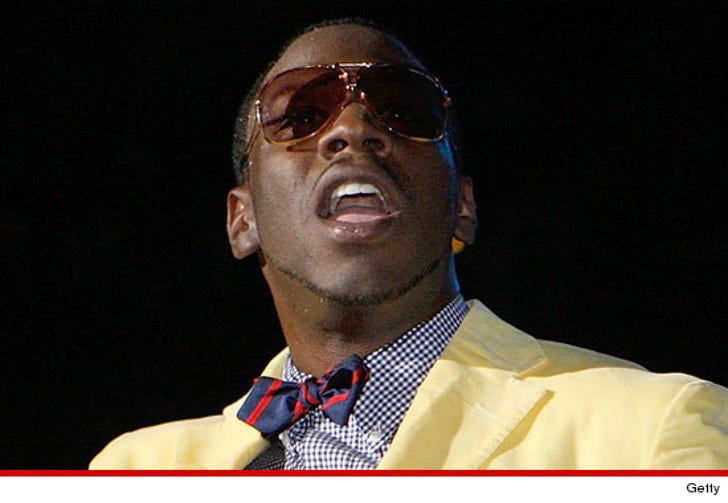 "U Don't See Me" ... Young Dro said it in a rap and did it in real life ... failing to respond to a lawsuit filed against him over a Maserati and now he has to pay up.

As TMZ first reported, Dro was sued earlier this year in and Atlanta court after he defaulted on payments for his 2007 Maserati Quattroporte Sport. The leasing company behind the suit repo'd the car and claimed the rapper still owed them $61,220.37.

A default judgment was entered at the end of October in the company's favor because Dro dropped the ball and failed to respond to the suit after he was served.

Calls to Young Dro's rep have not been returned.