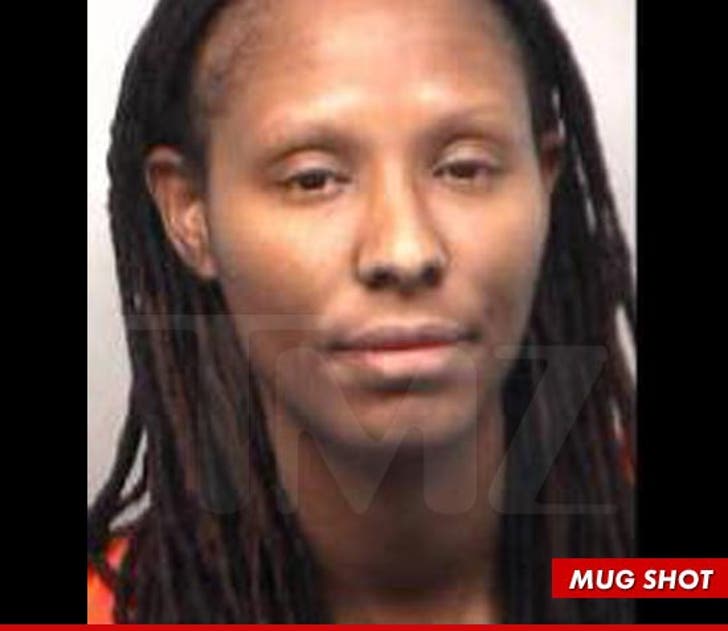 WNBA legend Chamique Holdsclaw has been arrested after allegedly chasing down her ex-girlfriend's car, smashing it with a baseball bat, and firing a gun inside the window -- TMZ has learned.

According to law enforcement, Holdsclaw turned herself in to Atlanta police this afternoon and was arrested and booked for aggravated assault, and criminal damage to property. She's being held on $10,000 bail.

As we reported, an arrest warrant was issued for Holdsclaw after the alleged altercation with her ex Jennifer Lacy -- also a WNBA player -- on November 13th.

Lacy told cops Holdsclaw had followed her after she finished a workout Tuesday afternoon -- and when Holdsclaw finally caught up with Lacy, she attacked Lacy's car with a baseball bat. Lacy told police Holdsclaw then reached inside her car with a loaded gun and fired before fleeing the scene.

Police released photos of Lacy's smashed and shot up Range Rover -- showing shards of glass and a bullet shell on the backseat. 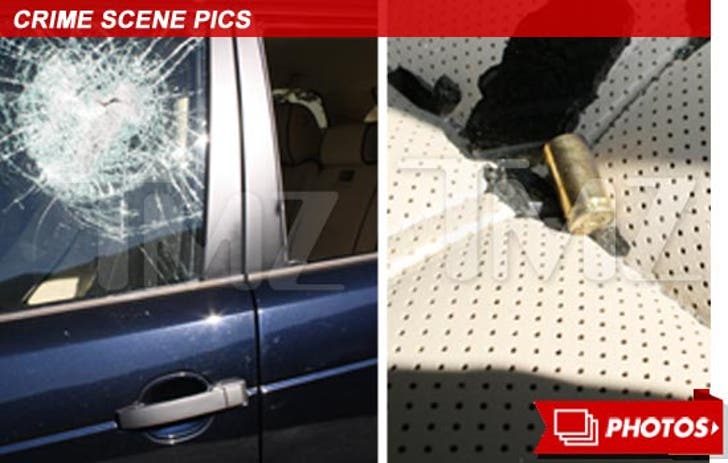 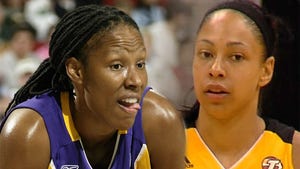 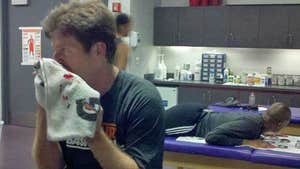